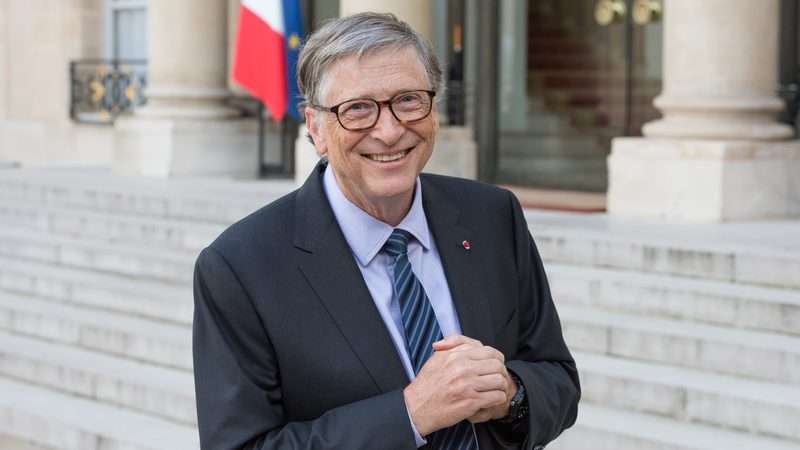 Even though he hasn’t been actively involved in the day-to-day operations of Microsoft for over a decade, Bill Gates is still closely associated with the company he worked so hard to build.

He’s been on the Forbes list of the wealthiest people in the world since 1987, and between 1995 and 2017 he was famous for being the richest person on the planet for all but four of those years.

All of this is to say that he’s very influential in the tech world and when he speaks up on a particular topic, folks tend to pay attention.

That’s why it’s so interesting that he recently said outright that he vastly prefers phones running on the Android operating system to any iPhone Apple has released over the last few years.

Bill Gates vs. the iPhone

In February of 2021, Bill Gates participated in a meeting on the “Clubhouse” application – an invite-only conversation app where he answered a wide range of different questions as a part of the promotional tour for his upcoming book.

It was here that he was asked whether he prefers iOS or Android, and his opinion was crystal clear.

Gates indicated that he will often “play around” with iPhones just to see what they can do, but he uses an Android phone on a day-to-day basis.

Interestingly, he indicated that some Android manufacturers pre-install a lot of the Microsoft software that he already uses, which makes things easier for him. He said that in his opinion, those Android developers are far more flexible when it comes to how the software on a phone connects with the operating system, which is what first attracted him to the platform.

To be fair, this is true – Apple has always taken a “walled garden” approach and is very selective about what software can and cannot be run on an iPhone. They do this not only for the sake of preserving the user experience the company has become famous for but to also help protect the privacy of its users as well.

Still, this is one of the things that many people like about Apple – and it has also contributed to the “it just works” reputation that the iPhone brings with it. So it’s not really a surprise that Bill Gates prefers the alternative approach taken by the Android platform, but it’s still interesting to hear him say so in his own words.