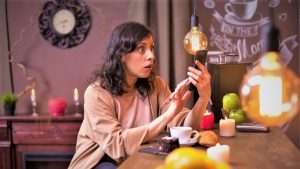 If it seems like the cost of the iPhone has been steadily rising over the years, don't worry - you're not imagining things. Up until 2017, there had never been an iPhone model released that cost more than $769. The iPhone X, which was released a few years ago, made waves by coming with a starting price of an incredible $1,000. From that point on, even the base models still cost between … END_OF_DOCUMENT_TOKEN_TO_BE_REPLACED 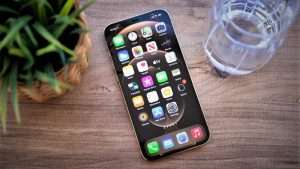 As the old saying goes, "there's an app for that." Whether you're a new iPhone user or you've been in the Apple ecosystem for years, you no doubt know how true that really is. But over time, it's not uncommon for the "Home" screen on your iPhone to become absolutely cluttered with countless icons. Some of them you probably don't even use on a regular basis. Over the years, Apple has … END_OF_DOCUMENT_TOKEN_TO_BE_REPLACED 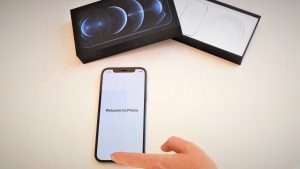 For Apple fans everywhere, one of the most exciting days of the year is when they finally get the new iPhone model in their hands. It happened again in the fall of 2020, when the iPhone 12 line finally launched. You get better hardware, a new camera, the whole nine yards - and suddenly, you're walking around with yet another powerful device in your pocket to let you handle your digital life … END_OF_DOCUMENT_TOKEN_TO_BE_REPLACED 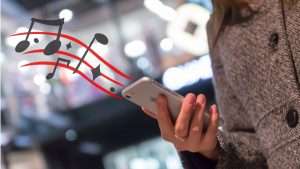 One of the great things about having an iPhone is just how easy it is to customize. You can change virtually anything you want - from the wallpaper to the layout of your "Home" screen to the recently introduced widgets and more. Apple includes a wide range of different ringtones that you can choose from. But you may not realize how easy it is to create your own ringtones. Creating … END_OF_DOCUMENT_TOKEN_TO_BE_REPLACED 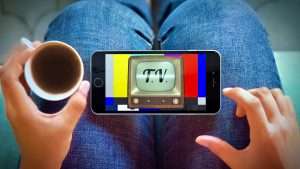 Streaming services are fabulous for watching TV shows and movies.  But, you may not know which service is right for you, and you may be paying for more than they need. Subscription fees can really start to add up. Even if you already subscribe to a paid streaming service like Netflix, Disney Plus, or Hulu, you may want to add some free options to the mix for more variety. Or to find … END_OF_DOCUMENT_TOKEN_TO_BE_REPLACED 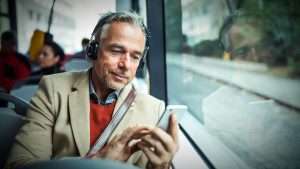 Starting with iOS 14.5, Apple has done away with the "Subscribe" button in podcasts. Why? I have no idea. But here's the new way to discover and "subscribe" to podcasts... Podcasts are like Talk Radio on Demand. A Podcast is simply an audio file you can download to your iPhone. Typically they are available in weekly episodes. With podcasts, there truly is no subject that is too niche to have … END_OF_DOCUMENT_TOKEN_TO_BE_REPLACED 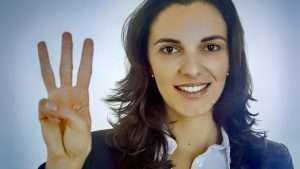 Believe it or not, Apple's iPhone didn't actually launch all the way back in 2007 with "cut and paste" capabilities. It's true - a feature that we've long taken for granted on computers (and at this point, on mobile devices) didn't actually debut for another few iterations of the iOS operating system. Thankfully, this feature is getting better all the time - and that's especially true since … END_OF_DOCUMENT_TOKEN_TO_BE_REPLACED 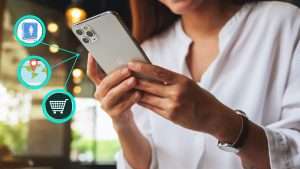 Downloading and using apps on your iPhone is so simple and easy, but you may not know what goes on behind the clouds. Some apps may build digital profiles about you including your age, location information, browsing history, spending habits, and more. Sometimes this can be a good thing, and sometimes you may not want your data tracked and potentially shared. Apple is now empowering its … END_OF_DOCUMENT_TOKEN_TO_BE_REPLACED 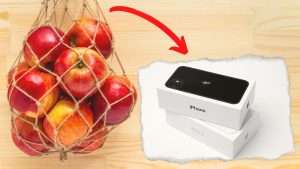 For those unfamiliar, Tesco is a brand of British grocery stores that are headquartered in Welwyn, England. They're actually the third largest grocery store in the world, measured by the total amount of money they bring in every year. It's a chain that dates all the way back to 1919 and there are currently over 7,000 shops located all across the country. Not too long ago, Tesco made … END_OF_DOCUMENT_TOKEN_TO_BE_REPLACED 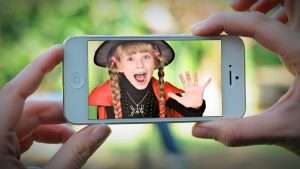 We rarely give much thought to our iPhones' Camera. It's always there and easy to use, so we just snap away.  But, if you want the very best pictures, then you may want to consider a few things BEFORE you take that shot. Let's get started from the very beginning... Quickly Opening Your Camera OK, obviously, tapping the Camera App icon will launch your iPhone's Camera. But, there … END_OF_DOCUMENT_TOKEN_TO_BE_REPLACED 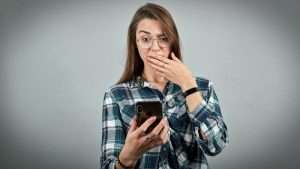 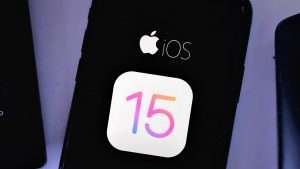 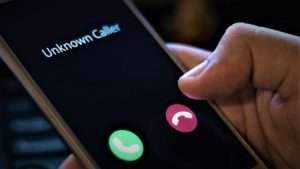 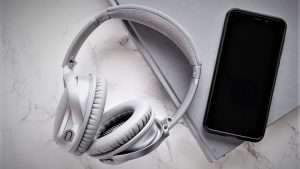 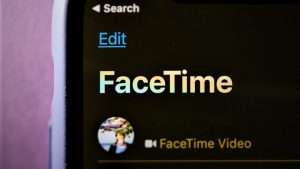 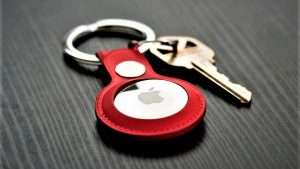 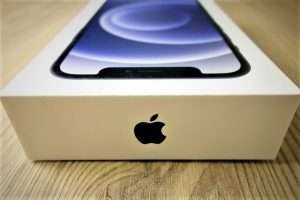 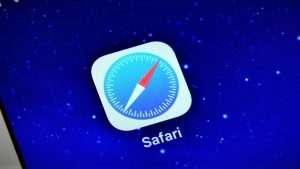 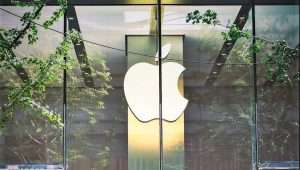 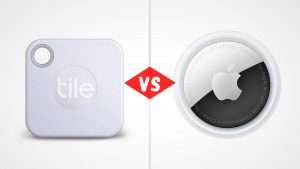 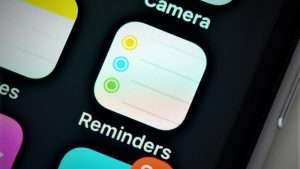 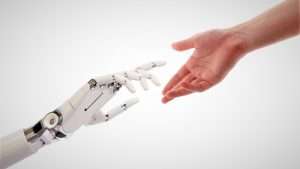