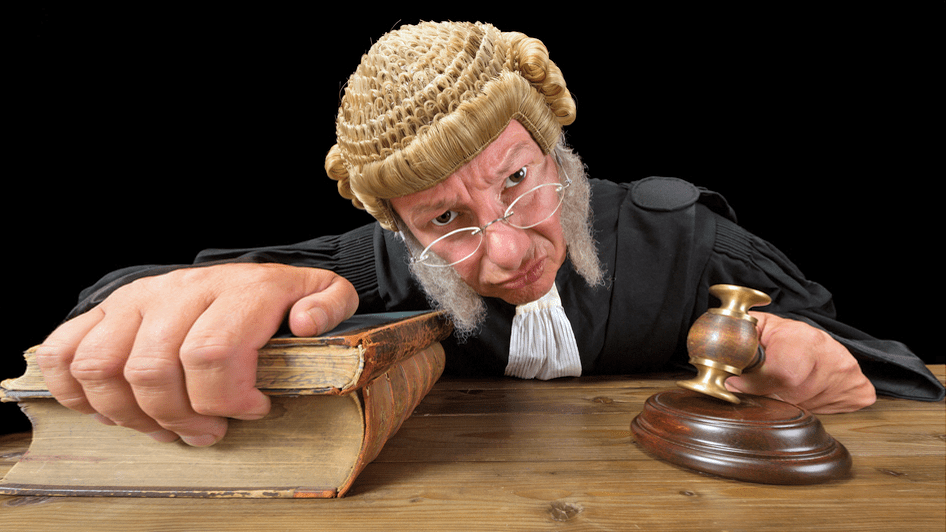 Last year, the iPhone 12 made waves around the world for a variety of reasons.

Not only did it have industry leading hardware under the hood, but it also came with one of the most powerful cameras ever built into a smartphone.

The iOS 14 operating system was widely seen as a major improvement over the buggy iOS 13, and the variety of screen sizes had something to offer just about everyone out there.

Of course, the 2020 iPhone models also brought with them some controversy – mainly because for the first time, Apple decided to stop including a charger in the box.

Many took issue with this, but none were quite as aggravated as Brazil. There, a consumer protection regulator just fined Apple $2 million (!) for their decision.

In Apple’s defense, not including a charger with the iPhone 12 models doesn’t make sense from a certain perspective.

Unless this is your first iPhone, you probably have more charging bricks lying around your house than you know what to do with. There’s little reason to add another.

Likewise, Apple said that not including the chargers allowed it to dramatically reduce its carbon footprint in factories around the world.

Finally, it’s not like Apple included no charging hardware with the iPhone 12 – all models still came with a standard lightning-to-USB cable that you could use to charge the phone with your computer or with an existing charging adapter.

Brazil’s issue (which they shared in common with many frustrated users out there) is that Apple didn’t respond when asked if they reduced the price of the iPhone 12 after removing the charger.

This is something you’d think they’d be able to do easily, as the iPhone is now suddenly less expensive to produce.

They also didn’t respond when asked if they were actually producing fewer chargers, or if they were just selling them separately not to increase profits.

Other issues that Brazil took with Apple included misleading advertising, as they say Apple didn’t help people out when their phones were damaged in water.

Many Brazilian users (and American users, for that matter) also said that they had problems with their iPhones after updating to the latest version of the iOS operating system.

They say that Apple did little, if anything, to help these people.

If you found this post interesting, please use the Share Buttons below to share it with your friends… I really appreciate you helping to spread the word about my iPhone Blog! 🙂