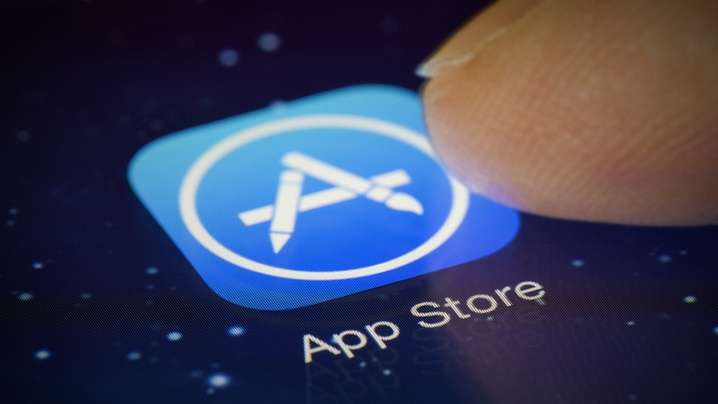 If you haven’t been following the tech news recently, you may not be up-to-date on the current trial taking place between Apple and some app developers, including Epic Games.

All of this is to say that Epic Games isn’t very happy, and Apple is holding its ground in court. But because of that, a number of shocking things are being revealed – seemingly on a daily basis.

In a similar situation, Kosta Eleftheriou (Apple Watch App FlickType developer) complained to Apple after finding clone apps trading under similar names to his app, tricking users to pay for a subscription. But Apple hasn’t taken any action, thus he is suing the company.

He then announced he developed software that can uncover App Store fraud. It has detected some activities in some apps that have gone unchecked for months and years, all while Apple earns from each transaction going through these apps.

The Situation With Scam Apps

The developer indicated that he’d seen scam apps practically everywhere. He’d found casinos hidden inside what were supposed to be kids’ games.

He found more iOS VPN scam apps than he could count. One of which even ranked #32 recently on the App Store’s Utilities Category. These fraudulent apps are able to bypass Apple’s system by copying successful apps, and posting fake 5-star reviews.

He insists that he’s right about the apps’ worth being in the billions – but that’s not necessarily what he’s so upset about.

He, along with the larger development community, is upset because Apple is still collecting their 30% cut of all revenue being generated by these apps.

In large part, that’s what the trial versus Epic Games is all about. Epic Games is arguing that not only is this type of thing illegal to do, but it also allows Apple to directly profit from these types of situations.

Another issue with these types of apps is that they do allow fraud to happen against iPhone and iPad owners on a regular basis, and Apple is historically slow to address them.

It could be because they’re getting so many reports of this type of thing that it takes them a while to catch up, but that really is unlikely given the volume of resources Apple has at its disposal.

It will be fascinating to see what else is revealed to the public as the Apple versus Epic Games trial continues.

To conclude, all users must still be careful and do their own research before downloading an app and purchasing in-app offers.

Developer Kosta Eleftheriou advised users to not simply trust the ratings and reviews on the App Store, but also research outside the App Store. One should never assume that Apple will be so quick to refund nor notify you if you’ve fallen victim to any scam apps.

He plans to reveal “more scams and numbers” soon.

If you find today’s news interesting, share it with your friends using the Share Buttons below… I really appreciate you helping to spread the word about my Free Daily iPhone Tips! 🙂