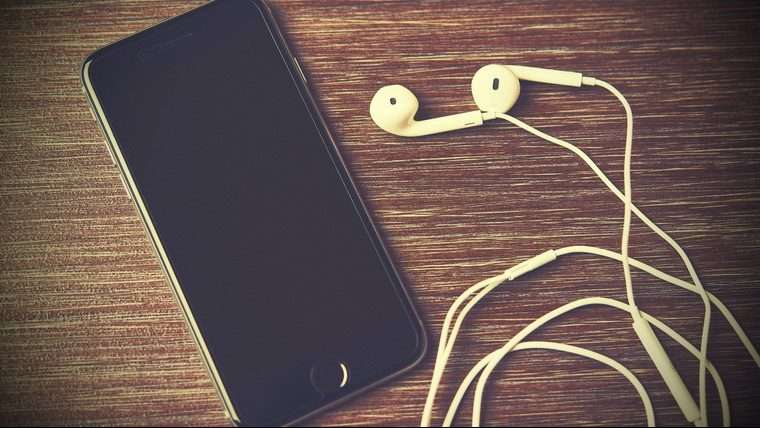 Apple just updated the list of its products that are vintage and obsolete on their official website to include the iPhone 6 plus model and the fourth-generation iPad.

The iPhone 6 is not included in the list since it was available for sale for a more extended period.

According to Apple, a device is classified as vintage and obsolete if the devices are not anymore distributed for sale more than five years and less than seven years ago.

Apple devices that are included in the list of vintage and obsolete products are no longer distributed and supported by Apple in terms of hardware and software. Apple stopped supporting the ‌iPhone‌ 6 and 6 Plus with software updates back in 2019 with the launch of iOS 13.

More about the iPhone 6 Plus and 4th Generation iPad

On the other hand, the fourth-generation iPad was released in November 2012. It was the first iPad model that supported Apple’s proprietary lightning port. The lightning interface was first introduced with the iPhone 5, iPod touch (5th gen), iPod Nano (7th gen), and iPad mini (1st gen).

As time passes by, there will be more Apple products that will be added to the list. The good news is Apple constantly introduces new models for iPhones and iPads (and other Apple devices), which are better, faster, and smarter.

Share this interesting post about Vintage and Obsolete iPhone Models using the Share Buttons below… I really appreciate you helping to spread the word about my Free Daily iPhone Tips! 🙂