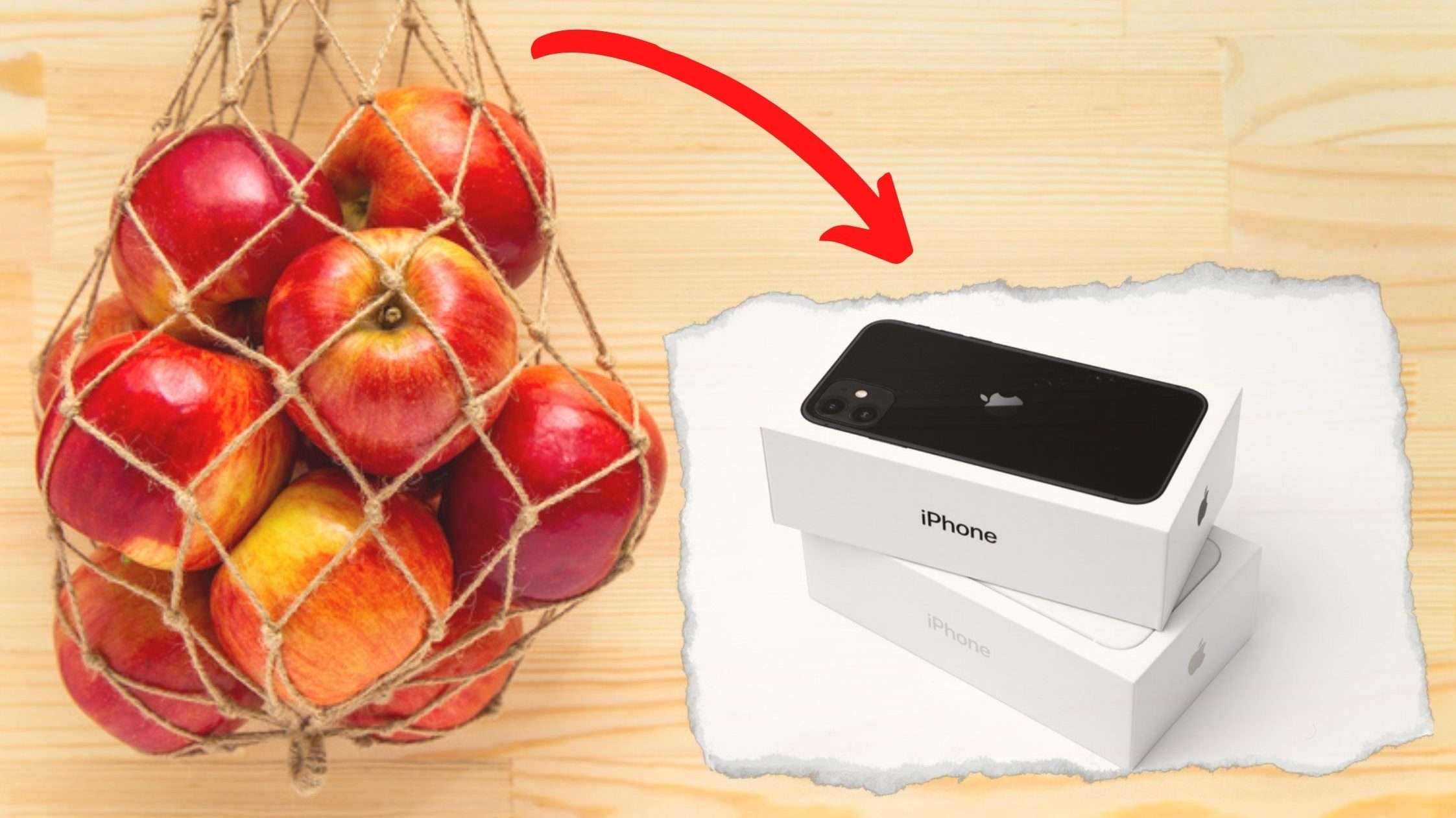 For those unfamiliar, Tesco is a brand of British grocery stores that are headquartered in Welwyn, England. They’re actually the third largest grocery store in the world, measured by the total amount of money they bring in every year.

It’s a chain that dates all the way back to 1919 and there are currently over 7,000 shops located all across the country.

Not too long ago, Tesco made headlines because they started giving customers “surprise” substitutions. One of them saw a shopper who bought Apples getting a decidedly more expensive item in return – taking the form of an iPhone SE, of course.

According to one recent report, these iPhone-driven substitutions were executed by Tesco in association with its sister company, Tesco Mobile. One shopper named Nick James reported that he’d ordered some apples one afternoon.

As is customary, items that people ordered that are not actually available are replaced with optional substitutions. The apples that Nick James ordered simply were not in stock, so he got a message saying that there would be a “surprise” in his order.

Nick James didn’t think anything of it – he said that he assumed it would be an Easter egg or something to that effect. But when he opened his package to see a brand new iPhone SE inside, he was “a little shocked to say the least.”

All of this is a part of the “Super Subs” program, which Tesco Mobile uses to show “how amazing things can happen when the worlds of supermarket and mobile come together.”

Now, to be clear, the promotion is currently limited to just 80 items at six different stores – so it’s not like everyone in the United Kingdom is suddenly getting free iPhones when they order items that are a fraction of that price.

Likewise, iPhones are not the only high ticket item being substituted for people. Some customers who ordered a particular brand of laundry tablets were given a Samsung Galaxy Tab 7, for example.

Someone ordered gnocchi, and were substituted a Nokia cellphone instead.

But at the same time, it’s clear that this is a highly effective marketing campaign and Tesco is absolutely getting its money’s worth out of the promotion. It’s so effective that you can’t help but wonder if stores in the United States might try similar marketing tactics.

I’ll be ordering Apples with my grocery orders from now on. 🙂

Share this crazy story about Apples for an Apple iPhone using the Share Buttons below… I really appreciate you spreading the word about my Free Daily iPhone Tips!