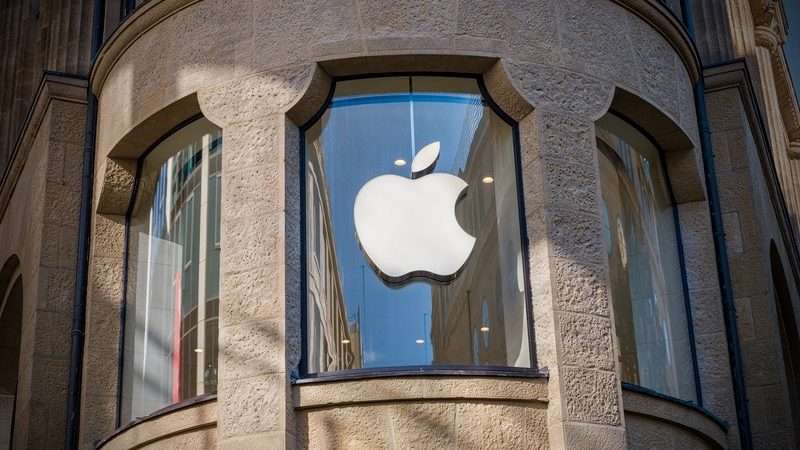 Apple recently showed its industry leadership once again when it broke a record in the stock market recently. The company is the first US company to ever reach an amazing $3 trillion market cap in the past week. Although its stocks dropped back below it shortly after, hitting this milestone is symbolic and goes to show confidence in the company.

What is “Market Cap?”

The stock market can be quite confusing to navigate for a lot of people and terminologies used to describe it do not make it any better. With the amazing news about Apple.s $3 trillion market cap, the question you could be asking is – what is market cap and how does it affect you as a consumer?

Well, Market Cap simply refers to the total value of a company’s shares of stock. So it gives you an idea of what the company is worth in the stock market. But there is one important factor to consider in all this – it also gives a hint of what investors are willing to pay for the stocks. In hindsight, it also shows credibility that the company will do well in the future.

How does the news affect you as an Apple user?

For one thing, it could make you feel good in knowing that the company behind your loved iPhone and other Apple products is getting recognition from investors. Apple hit that $3 trillion mark because investors and people believed in the company’s present and future performance.

The pandemic also played a significant role in pushing Apple’s products into more homes in the past few months. There was an increase in demand for tech products specifically computers, tablets, and even smartphones as several people were either working or studying from home. And Apple had them all from iMacs to MacBooks to iPads and especially iPhones.

The recent and scheduled release of the iPhone 13 also pushed the company forward with consumers loving the amazing upgrades it brings.

Will Apple continue to dominate the industry?

Apple has been growing as a company from the time it started operations. In fact, it was also the first US company to hit the $1 trillion market cap in 2018. It then reached $2 trillion in 2020 and now, it just breached the $3 trillion mark. The company also posted impressive revenue in their 4th-quarter earnings with a growth of 29% when compared to the same time the previous year.

In terms of growth, Apple is continuously looking to expand its products and services. There are rumors of a fully autonomous vehicle that could do away with steering and pedals. The company is also believed to be working on smart glasses and AR/VR headsets for consumers giving them mixed reality gear. And don’t forget about the iPhone 14 where it is touted to be the ‘Fastest Ever iPhone’.

Apple breaking and hitting a historic $3 trillion market cap is a testament to its current industry leadership and impressive future projects.

Share this interesting update about Apple’s Dominance Breaking Records with your friends and family by using the Share Buttons below… I really appreciate you helping to spread the word about my Free Daily iPhone Tips! 🙂