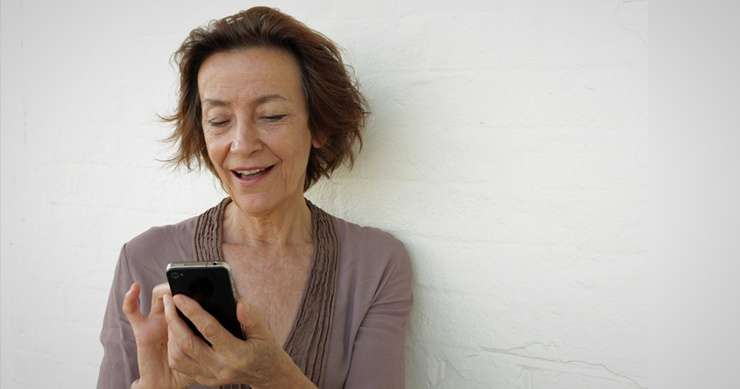 Apple files dozens of patents every year, but the pair of recently accepted patents can be significant for research and development of future products. The two patents both deal with ideas and inventions in the area of displays and implementation of holographs in micro-LED environment. With acquisitions of companies working on advanced technologies in the area of optics and imagery, the total number of patents related to these technologies has surpassed 200 approvals. It is expected that some of them will be implemented in the future generations of iPhones and other smart display products.

“Apple was granted a patent for this invention that relates to micro-LED displays that could provide an angle-of-view adjustment layer that may be formed from holographic structures.”