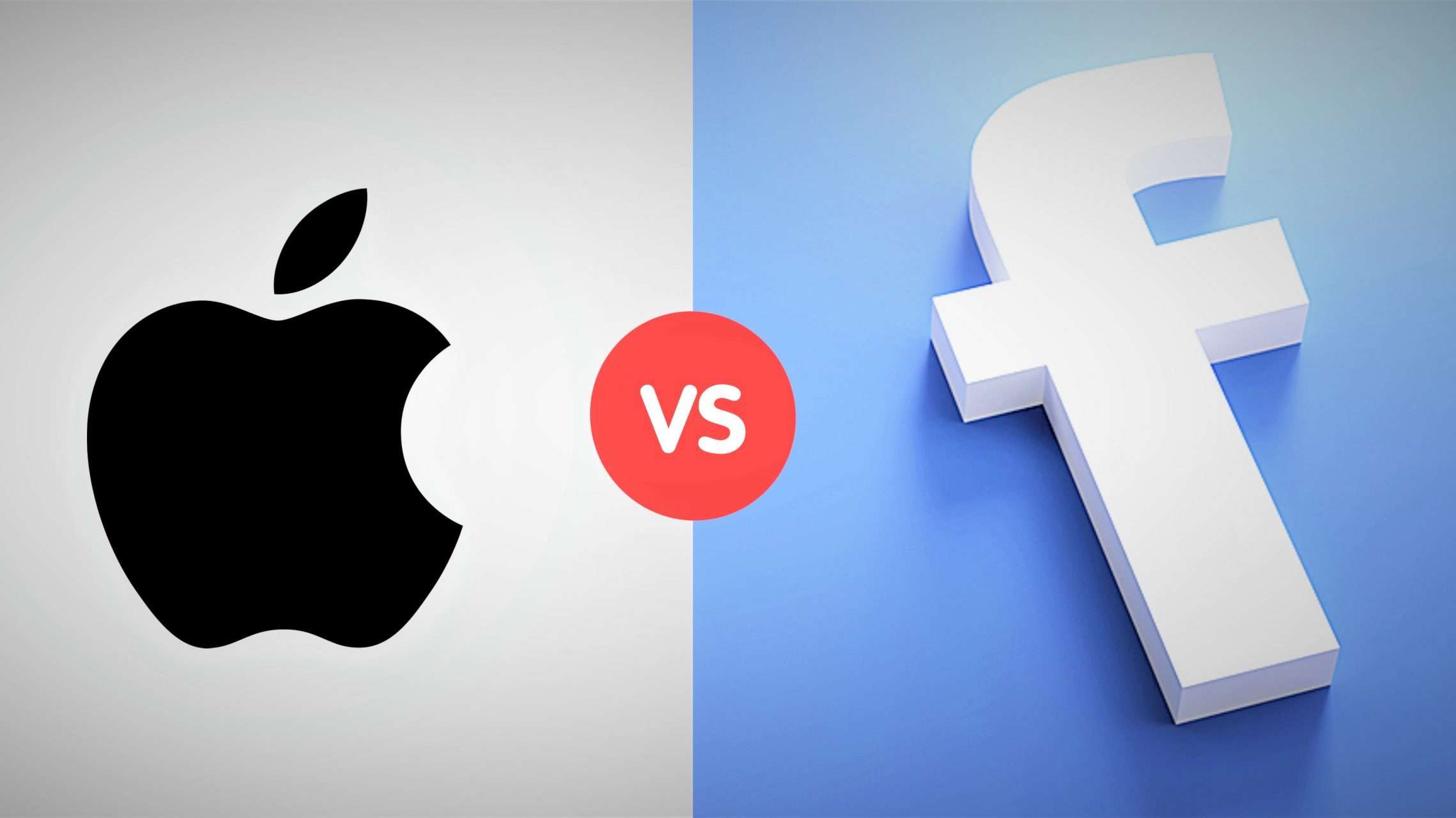 Earlier this year, Apple made international headlines when it announced that it would be bringing a new “App Tracking Transparency” feature to iPhones across the globe.

Debuting with the iOS 14 operating system, this new feature essentially requires users to opt into having their personal information tracked for the purposes of targeted advertising.

Prior to the update, apps could anonymously collect information, like which links you click or websites you visit, in order to understand your interests and serve you more targeted, more personal ads.

This created an enormous amount of controversy in the advertising world. It also generated frustration from companies that make most of their money through targeted advertising – with Facebook being at the top of that list.

Initially, advertisers had estimated that as many as 40% of iPhone users would opt into this type of tracking. Not great, but not necessarily the end of the world.

That, as it turns out, may have been a bit of a conservative estimate.

According to one recent study, less than 6% of people have opted in as of May 2021. Based on the pace of adoption, that’s also not looking like a number that will be increasing in any meaningful way.

In response to all of this, over the last year Facebook has taken out full page ads in an attempt to call attention to how “wrong” this new feature is. They have been trying to get as much sympathetic coverage as possible, all while trying to convince its users to opt into the tracking as soon as they’re able to.

Which, doesn’t seem to be working.

Facebook is more than just a social media platform – it’s a business with an entire operational model that depends on its ability to collect as much data as possible on its users. That information is then used to show “personalized ads” which is valuable to its advertisers.

So over the long-term, it’s easy to see a scenario where advertisers use Facebook’s ad platform less because they’re simply not seeing the results out of it that they wanted. This in turn would probably lead them over to Apple’s competing ad platform – which, if your name is Mark Zuckerberg, is probably one of the only things that can manage to keep you up at night.

Time will tell how all of this plays out, but one thing is for sure – it’s a development that people are going to be paying close attention to moving forward.

Let your friends know about Apple vs Facebook in App Tracking by using the Share Buttons below… I really appreciate you helping to spread the word about my Free Daily iPhone Tips!