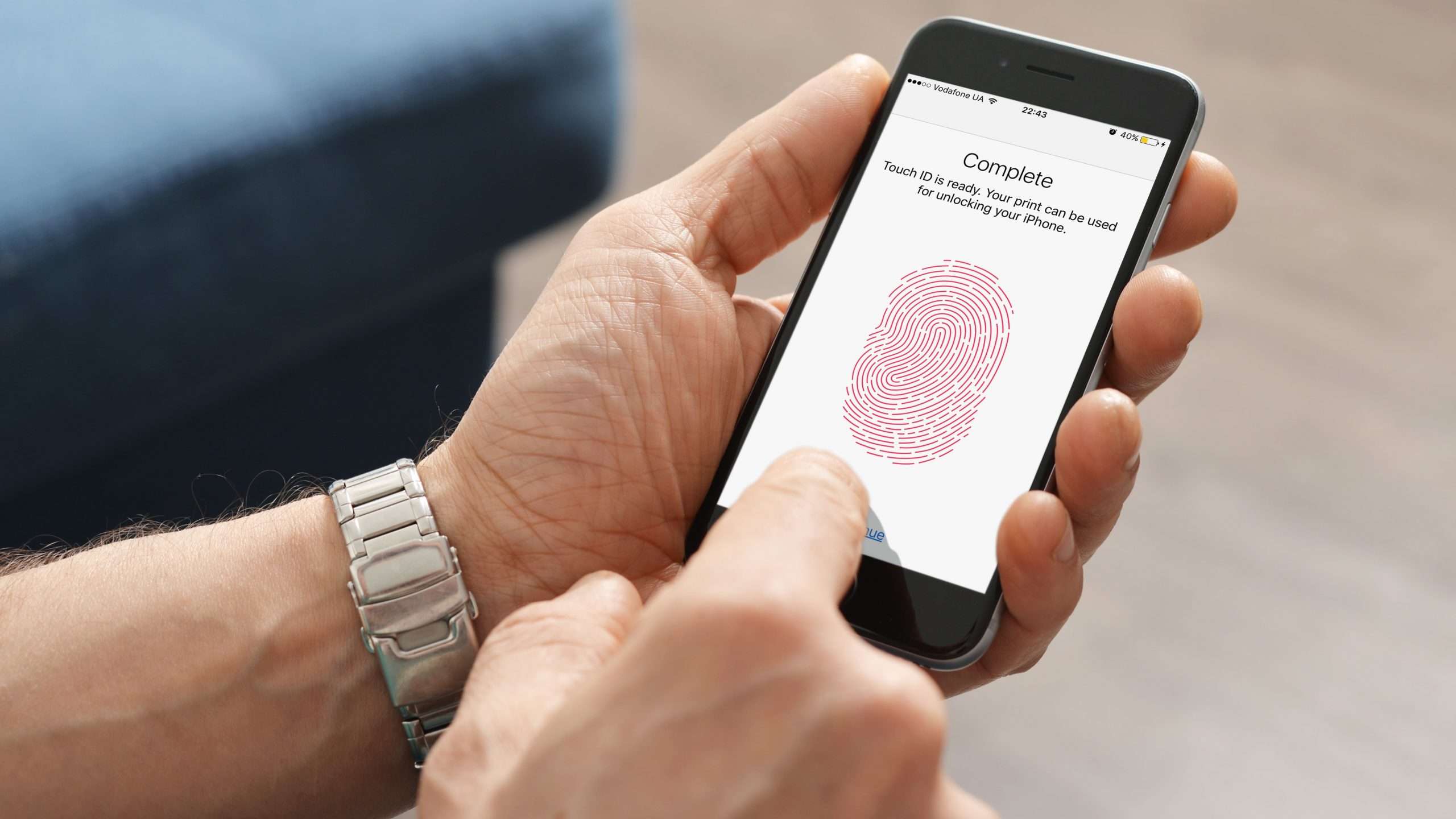 How do you prove to your iPhone that it’s really you who wants to unlock and use it? At a minimum, Apple will prompt you to type in your passcode after the screen has been locked for a certain period of inactivity.

For example, the screen locks after 5 minutes when you’ve let it sit on the counter while you’re preparing lunch. Otherwise, an unauthorized person could start snooping around your iPhone. A passcode keeps others from looking at your private emails or viewing your web browsing history. Locking the screen when the iPhone is not in use also saves battery power.

Older iPhones pioneered the use of a fingerprint sensor just below the power button or home button. That made it easy to unlock them, with just a touch.

But now, as Apple’s engineers develop the next iPhone for release in 2021, they are testing a new kind of fingerprint scanner that actually is installed inside your screen display.

For context, the iPhone 5S popularized fingerprint scanners when they were released back in 2013. Then, Apple introduced another way to unlock your iPhone, with Face ID, in 2017. With that approach, your iPhone’s camera would recognize you by your face and you didn’t need to scan your fingerprint.

Since last March, people have been wearing masks to maintain social distancing because of COVID-19. That makes it harder to rely on Face ID scans of people’s faces.