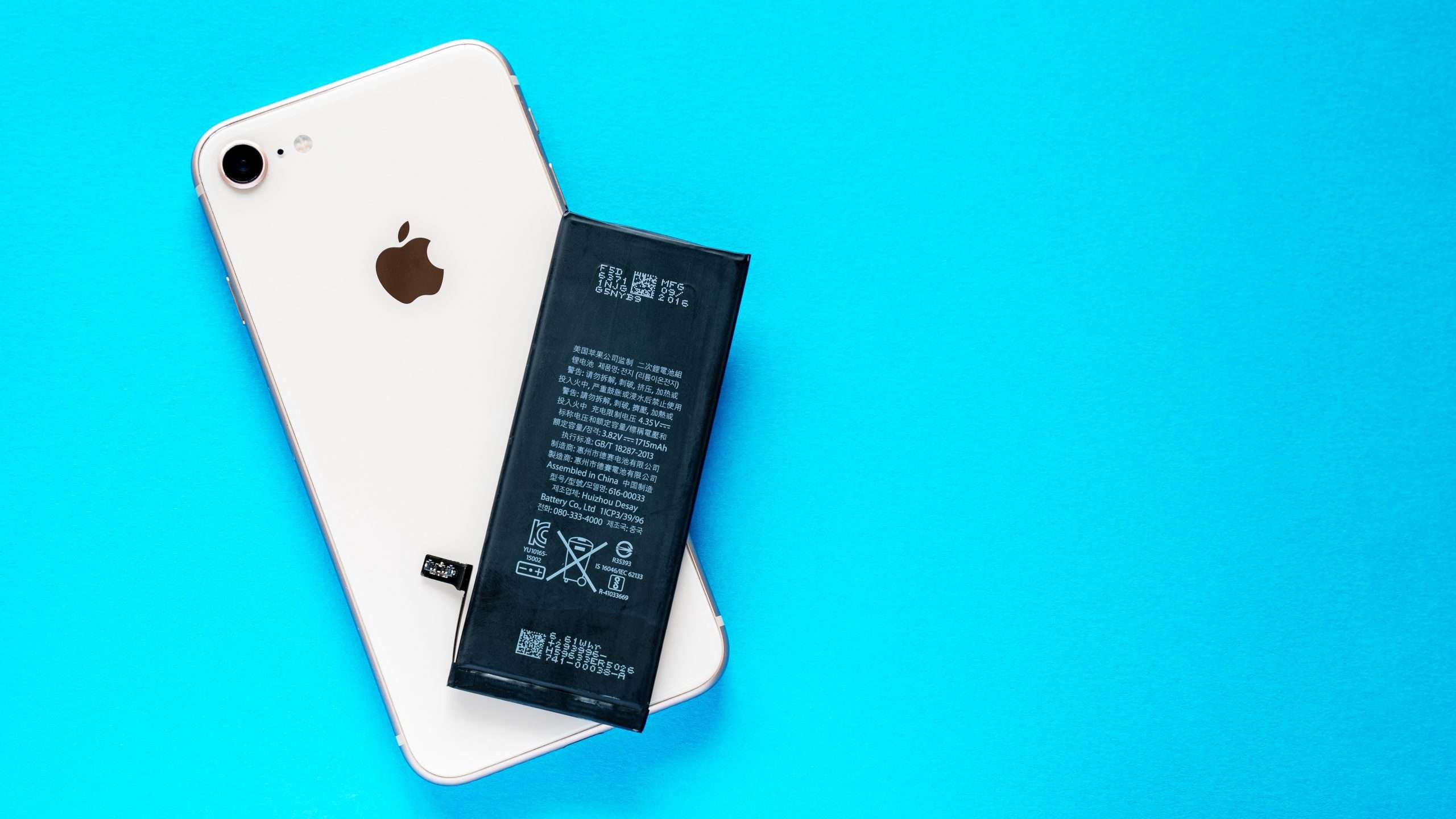 If you’re the type of person who likes to stay up-to-date on all things Apple, you may remember that all the way back in 2017 the company was accused of essentially “downgrading” the quality of older iPhones by way of operating system updates.

Essentially, people began to notice that as their phone got older, its performance would degrade significantly – this despite the fact there was really no logical reason to do so.

After some back-and-forth, it was revealed that something was indeed going on behind the scenes.

Apple argued that it was limiting performance to protect iPhones with aging batteries, as if they were left at full performance the batteries would deplete much faster. Detractors argued that this was likely either a way to convince people to upgrade to a newer model, to spend $29 on a replacement battery, or, in all likelihood, both.

Regardless, Apple was sued and earlier in 2020 it agreed to a $500 million class-action settlement. You’d be forgiven for missing this particular news story, what with everything going on in the world right now.

But the reason why this story has hit the news yet again is because Apple actually agreed to a second settlement. 34 states came together to sue Apple and it could see the tech giant pay an additional $113 million as a result.

Apple’s New iPhone Settlement: What It Means and What Might Happen

Part of the reason why this new settlement is such a big deal (beyond the price tag, of course) is because it’s the first time that the attorneys general in these 34 states have formally accused Apple of profiting off an issue they didn’t seem to have any original intention of telling people about.

They said that by hiding the fact that they were throttling performance, Apple “fully understood” that it could spend an entire year profiting off of people who thought they needed to upgrade to a new model. In reality, all they needed to do was replace their phone’s battery and the iPhone would essentially be as good as new again.

Regardless of which side of the issue you come down on, the chances are high that you’re someone who owns one of the iPhones in question – which means that you should continue to track this story moving forward.

The settlement itself hasn’t been fully approved by a judge yet, but it likely will be after a fairness hearing on December 4, 2020.

Most of us won’t see any of the $113 million. As reported in my previous posts… For compensation, you needed to file a claim as a part of the previous $500 million class action settlement and the deadline for that ended in October. Anyone who was approved will see a payment of up to $25 at some point, although that number will decrease depending on the total number of claims filed.