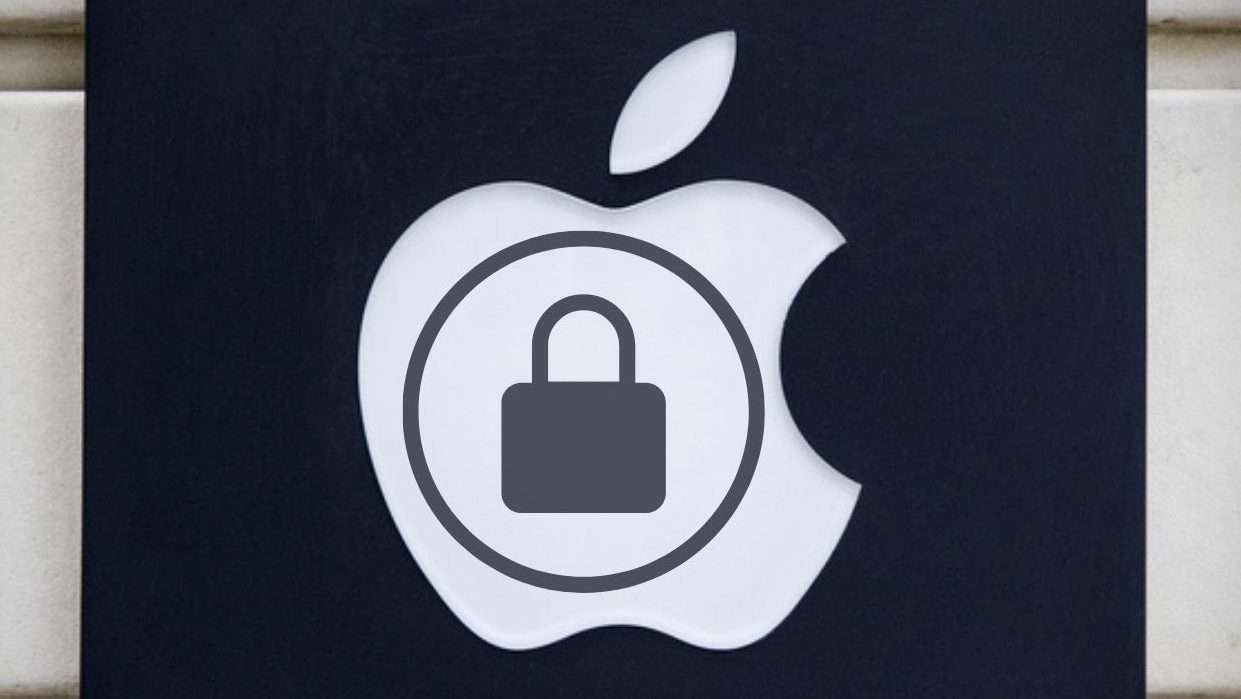 The US and European Government, along with some other private companies such as the developer of Fortnite, Epic Games, continue to push Apple to allow sideloading on their mobile operating system iOS.

But the company stands firm and reiterates that allowing iOS sideloading will “cripple the privacy and security protections that have made iPhone so secure, and expose users to serious security risks.”

What is Sideloading and How Can It Affect iOS Users?

Sideloading is the process of transferring media files or installing an app directly from your computer. This process means you don’t have to access the App Store to install a particular app. It is the easiest way around for some users, yet there will always be pros and cons in this process.

To explain further why Apple keeps on holding their grounds of opening the App Store, they released an in-depth report of the different threats of sideloading and why it shouldn’t be allowed on iOS.

The report’s first page highlights the platforms that allow sideloading, such as Android, have 15 to 47 times greater malware than the iPhone over the last four years.

Apple also added that there are 230,000 new mobile malware infections per day reported by the European Regulatory Agency.

Moving forward, under pages 3 and 4 of the report, Apple described clearly the possible scenarios that can happen for iOS users if sideloading is permitted.

It was explained that even users who don’t want to sideload apps could be at risk if iOS was forced to open their system. Apple believes that “Sideloading would make it easier and cheaper to execute many attacks that are currently difficult and costly to execute on iOS” and open a door to harming users, businesses, developers, and advertisers.

Among the many concerns brought up is the possibility of cybercriminals tricking users into sideloading apps by mimicking the appearance of the App Store, or persistently offering freebies to encourage sideloading apps.

You can find the complete explanation on the succeeding pages of the report. But before you start reading the details, Apple left a phrase from their late founder, Steve Jobs.

“We’re trying to do two diametrically opposed things at once: provide an advanced and open platform to developers while at the same time protect iPhone users from viruses, malware, privacy attacks, etc. This is no easy task.“

With Apple on the hot seat again, will they continue to stand firm on this issue? As more organizations are pushing them to allow sideloading, will they eventually give in? What do you think is the best move to benefit us all iOS users?

Share this interesting post about Apple’s Exclusivity by using the Share Buttons below… I really appreciate you helping to spread the word about my Free Daily iPhone Tips! 🙂