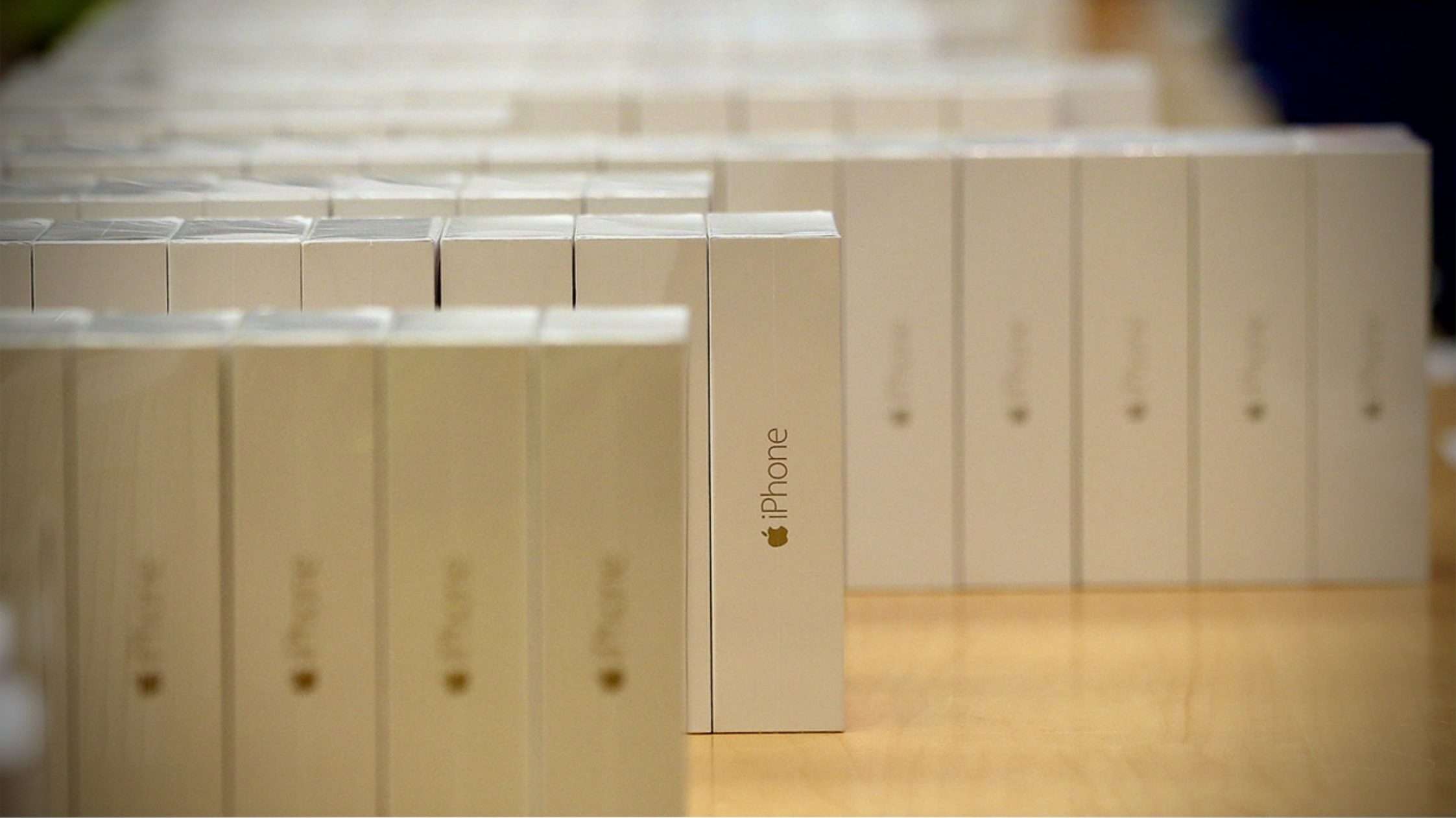 The California-based tech giant is revving up plans for their iPhone 13 launch. As in previous years, they have been trying to keep tech upgrades and improvements behind closed doors but with not much success. Tech and even company insiders always have exciting news prior to launch and one of them is the expected increase of the iPhone 13 line-up.

The 20% increase is based on iPhone 12 production numbers last year at 75,000 units. Apple is rumored to be pushing the envelope and asking suppliers and manufacturers to increase that to 90,000 units for this year alone. That is a tall order and a significant jump from last year. Makes you wonder why Apple is making this bold move.

The rumors already have a positive effect on the stock values of iPhone manufacturers and suppliers globally. Even Apple’s shares went up compared to June this year. It just goes to show that these rumors might have some truth in them. Suppliers prepare for months before a release and news like this is not just an overnight decision.

Now, let’s take a look at some of the possible reasons why Apple would decide to produce more iPhones this year compared to last year.

One of the reasons for the increase in unit production for the year is the market. With the post-vaccine market, people have some pent-up demand for new gadgets. More than just a way of starting new, retail therapy plays a role in this scenario. The additional demand could come from Americans just needing to make a nice purchase to forget about the current pandemic.

The iPhone 12 broke sales records for Apple crossing 100 million units sold in just the first 7 months. And to think that the iPhone 12 had a late release date of October 2020. The delay was mostly Covoid-related which affected several industries including tech. Now with an earlier launch, Apple is gearing up for an anticipated increase in sales.

Every time Apple releases a new iPhone line-up, it always came with an upgrade. The iPhone 13 is no exception! We already had a Sneak Peek In iPhone 13’s Huge Upgrades which makes the phone a steal!

There are even rumors about LTPO display which stands for Low-Temperature Polycrystalline Oxide. What this does is basically help you preserve battery life. It helps you by alternating your phone’s refresh rate improving power efficiency and responsiveness.

It could be a Big Gamble

When Apple released the iPhone 6 Plus on September 9, 2014, it shook the smartphone industry with its screen size. This gave Apple a huge spike in sales because they offered something new to the market. And the iPhone 12 has a lot to do with it.

The iPhone 12 ushered in the 5G technology for iPhones and sales were off the charts! The 5G dividend in sales might still be a huge factor and drive up sales for this year. Apple could be banking on this trend and development to push the iPhone 13 to break even more sales records.

Whatever the reason is, it only means that supply might be able to meet demand, especially with the release always timed just before the holidays.

Keep your friends and family updated with the latest iPhone 13 Production News by using the Share Buttons below. I really appreciate you helping spread the word about my Free Daily iPhone Tips! 🙂