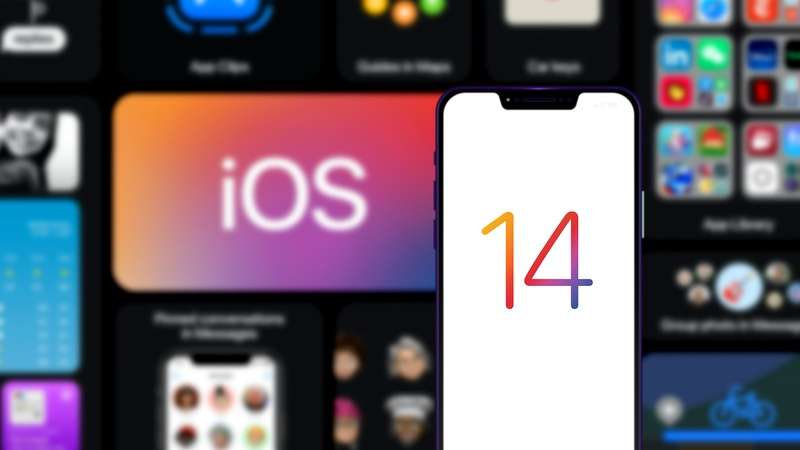 Are you an early adopter who always updates to the latest software when it’s released?

Or, do you prefer to wait and see how it works for other users first?

There are reasons to upgrade sooner rather than later.

For example, you need the most current version of an operating system so you can use the most recent updates of your favorite apps. You also benefit from the latest security improvements.

But if you’re concerned that your iPhone won’t work the way you’re accustomed to because of changes Apple’s developers make to the operating system, it’s prudent to take a wait-and-see approach.

Then, you can see if users report problems using their iPhones. You’ll also learn if certain applications are incompatible with the new operating system.

Apple has an interest in learning just how many consumers wind up installing the newest version of iOS. That’s the operating system that runs on the iPhone, iPad, and iPod Touch.

The latest release, iOS 14, came out in September 2020. Data shows iOS 14 is currently installed on 81% of all iPhones released during the past four years.

About 17% are running iOS 13 and just 2% are using an earlier version of iOS on their iPhones.

Where Do You Stand?

We’d like to know how many of our readers have already updated their iPhone with iOS 14. Please give your reasons for upgrading or tell us why you have decided to stick with using an earlier version of the operating system, at least for now.

Your remarks will appear in the comments section below to help others make their own decision.

If you haven’t upgraded to iOS 14 yet… we have instructions for you here.