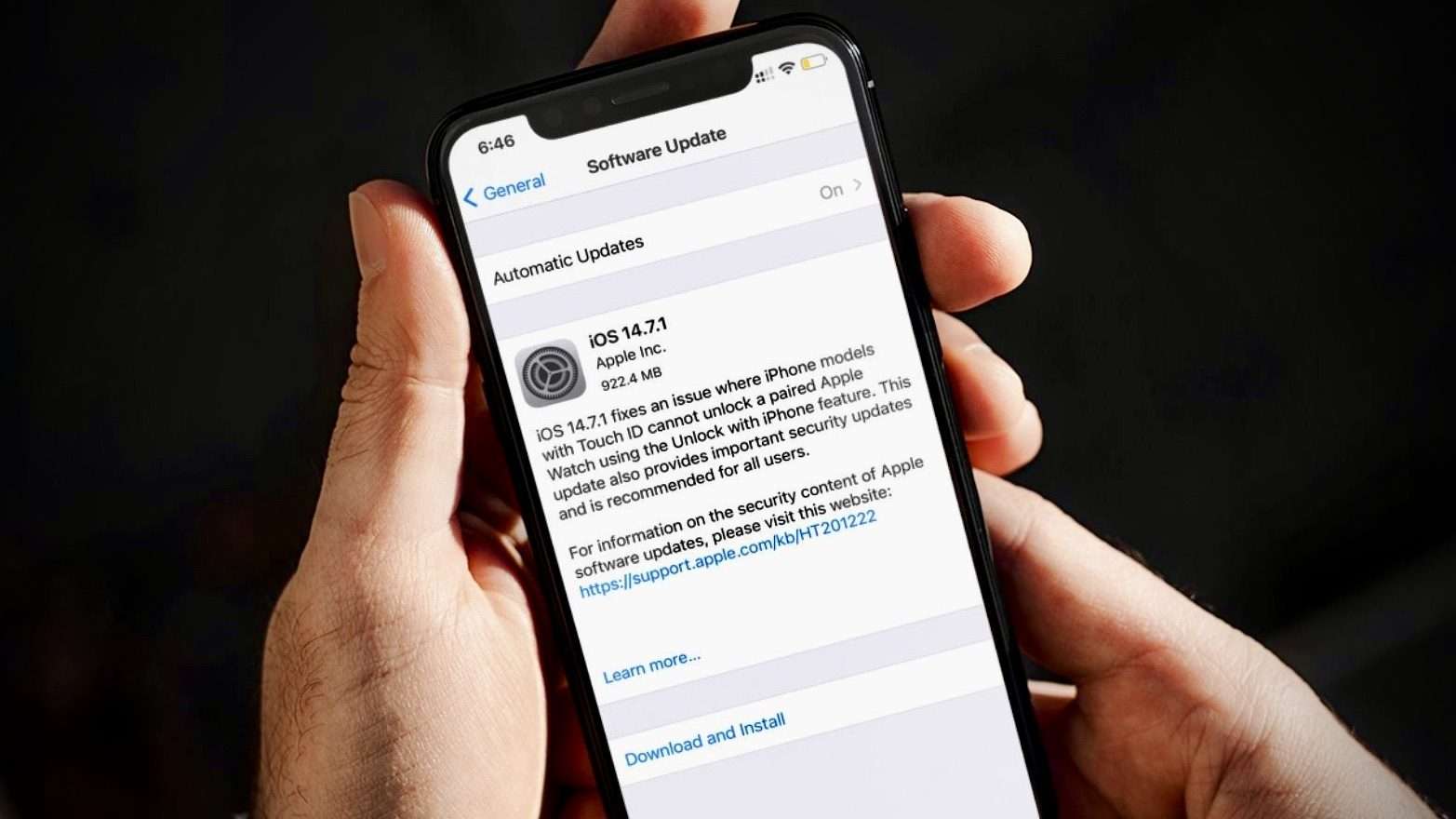 One of the best-selling features of any iPhone device is security. Apple puts a heavy premium on security so much that it would go head-to-head with other tech giants to ensure iPhone users have a say on their security. This is the reason why the quick iOS update released comes as no surprise as the company continues to champion online security.

Why are iOS updates necessary?

In today’s day and age, technology has developed at a rapid speed. This is the reason why Apple is able to come out with breathtaking tech for their iPhones year after year. But the same advancement also holds true for hackers and other malicious organizations. They also evolve and upgrade their tech to infiltrate the online security of people.

This is the reason why Apple continues to bring out and release timely iOS updates for their devices. By 2021 alone, Apple has released 9 updates so far that cover iPhones and iPads. What started with a 12.5.4 iOS update in June has now reached 1.7.1. Barring any immediate security concerns, Apple is already gearing up for iOS 15 in September with the release of the iPhone 13.

Apple described the update as an “Important” security update to fix an issue where hackers could gain access into iPhones. As a result, they tagged the update as “recommended for all users.” This update aims to patch a vulnerability in a kernel extension responsible for screen frame buffer. For applications with kernel privileges are somewhat embedded into your iPhone’s memory.

This is why most hackers try to use this as an entry point into your iPhone. Think of it this, when your favorite game app has a problem, the most that could happen is that your game will restart. But if it has something to do with kernel extension, your iPhone could shut down.

[iOS14.7 Update Cuts iPhone to Apple Watch Connection]. The 14.7.1 release addresses that issue as well making it easier for iPhone users to unlock their phone with their Apple Watch.

What to expect from the upcoming iOS 15

Now that the update has been released, all eyes are set and focused on the upcoming iOS 15 release. Some of the expected features confirmed by Apple are massive updates for FaceTime and exciting ways to explore your area with your Wallet, Maps, as well as Weather apps. Stay tuned for more updates as the release draws nearer.

Share this post to help keep your friends updated on Apple’s Urgent Update by using the Share Buttons below. I really appreciate you helping spread the word about my Free Daily iPhone Tips! 🙂