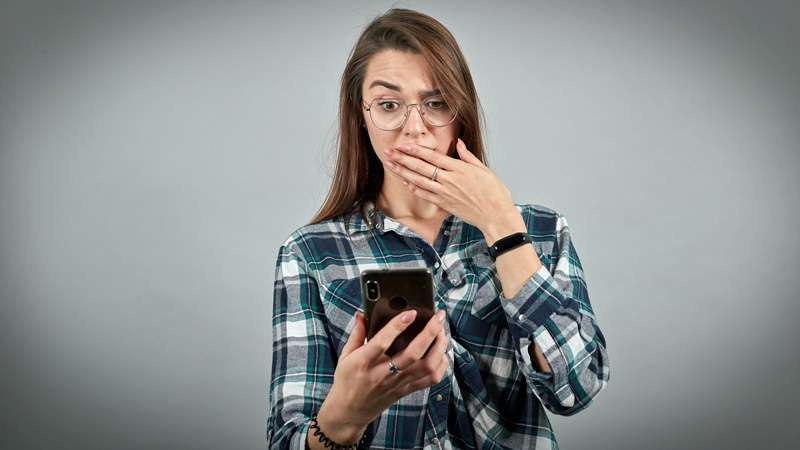 When your iPhone needs to be repaired it can feel like your whole world is being upended. Your entire life is in there, names, phone numbers, excessive photos of your dog (Just me? Okay, sure.) But in 2106, a young woman really had her entire life upended when she needed her iPhone repaired.

The then 21-year-old student from Oregon sent her iPhone to be repaired at a facility owned by California company Pegatron. While her iPhone was in for service, two employees gained access to her personal photos and, posing as the student, uploaded explicit photos and a video to her Facebook page. Approximately 10 images of the student in different stages of undress and a sex video were on her Facebook account until friends notified her that they had been published.

After a brief internal investigation, the technicians responsible were fired and may still face criminal charges for their actions. Pegatron settled separately with the student prior to the recent action from the tech giant.

The lawsuit against Apple alleged invasion of privacy and infliction of emotional distress. Which would be hard to argue against after having your personal photos splashed about on social media. Details of the case are covered by a non-disclosure agreement, but the settlement is said to be in the millions and was presented by the student’s counsel as an opportunity to mitigate further negative publicity.

Apple is well known for fighting against allowing independent businesses to repair or service their products because of privacy risks. However, this incident happened at a company contracted by Apple to provide repair services. The fact that it happened at an Apple-authorized business may have influenced their decision to settle.

In a statement to The Telegraph, Apple said: “We take the privacy and security of our customers’ data extremely seriously and have a number of protocols in place to ensure data is protected throughout the repair process.  When we learned of this egregious violation of our policies at one of our vendors in 2016, we took immediate action and have since continued to strengthen our vendor protocols.”

If you need to send your iPhone for repair or leave it at a facility for service, protect your information and privacy by resetting the device to factory settings. You can back up all your data prior to reset and download your information when you have your phone safely back in your hands.

The world can be a scary place, friends. Look both ways before you cross the street and protect your personal information from prying eyes.