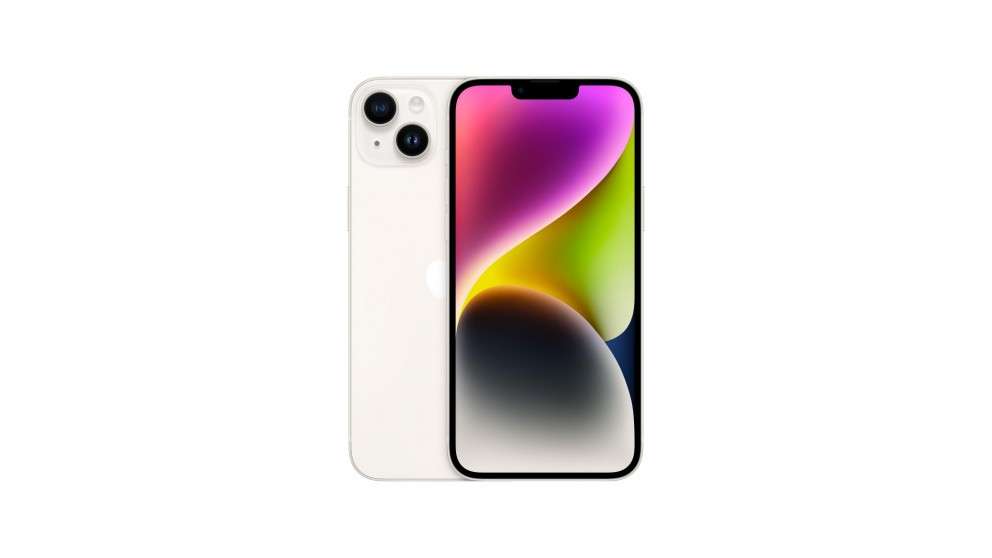 I was surprised to read that Apple is cutting production of its iPhone 14 Plus model just weeks after it started shipping the devices. Apparently, the company is re-evaluating demand for the mid-range model in light of softening global smartphone sales.

It’s a shame that the market isn’t as strong as Apple had hoped, but I can understand why they would want to adjust production accordingly.

The iPhone 14 Plus is a great device, and I’m sure there are plenty of people out there who would love to get their hands on one. Hopefully, Apple will be able to find the right balance between supply and demand so that everyone who wants an iPhone 14 Plus can get one.

A new report indicates that Apple has asked one of its iPhone 14 Plus suppliers in China to stop production.

The move comes at a time when the global smartphone market is not doing as well as it used to. The market has shrunk by 9% in the third quarter, compared to the same period last year, according to estimates from data research firm Canalys. This is because there is weak demand expected over the next six to nine months.

The iPhone 14 Plus is a new phone that was announced on September 7th. It is cheaper than the more expensive iPhone Pro models and started shipping to customers on October 7th.

Last month, Apple stopped increasing production of the new iPhone models because demand for them didn’t increase as much as they thought it would.

So, if you’re in the market for an iPhone 14 Plus, you might want to act fast. It’s unclear how long Apple will keep making them, and you don’t want to miss your chance to get one.

What do you think about this news? Do you think Apple is making the right decision by cutting production of the iPhone 14 Plus? Let us know in the comments!