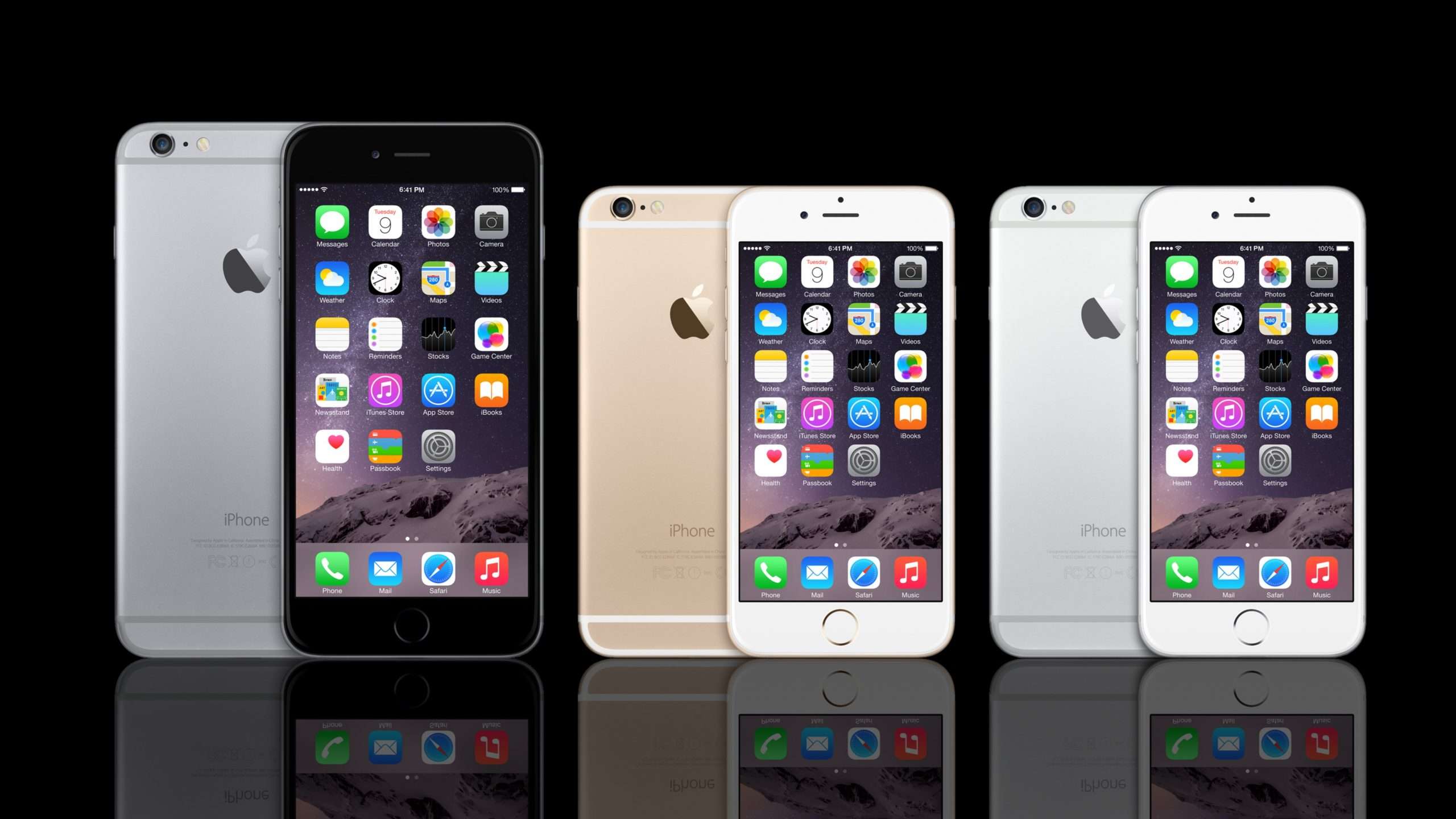 Apple is facing another class-action lawsuit accusing it of deliberately reducing the performance of its iPhones, forcing owners to buy upgrades.

The lawsuit alleges that Apple released multiple updates to its iOS operating system (OS) that made iPhones progressively slower.

Deco Proteste, a consumer protection agency in Portugal, filed the suit against the iPhone manufacturer in Cupertino, claiming it deliberately manipulated the performance of iPhones without informing its users.

The consumer protection agency added that these acts forced thousands of users to buy new batteries for their iPhones or buy a newer model to achieve a previous level of performance.

The specific models referenced in the suit include the ‌iPhone‌ 6, iPhone 6 Plus, iPhone 6S, and iPhone 6S Plus.

However, Deco Proteste also says that any Portuguese iPhone owner can join the class-action suit to protect the environment and their own economic interests.

The agency has also identified iOS 11 as the first version of the iPhone OS to engage in the behavior addressed in the suit.

Deco Proteste alleges that Apple was aware that iOS 11 would adversely impact iPhone performance when it encouraged iPhone users to upgrade their OS.

Deco Proteste adds in its statement that Apple relied on the high loyalty of its customers when making the changes, expecting them to respond by buying the latest iPhones instead of other brands of mobile phones.

This isn’t the first time Apple has faced such accusations. A year-long investigation by an Italian consumer protection agency resulted in Apple paying a fine of 10 million Euros in 2018.

Euroconsumer, a consumer protection agency for the European Union (EU), has been attempting to resolve its own suit against Apple over its “programmed obsolescence” for the past three years.

That matter is still pending, but it seems likely that Apple will eventually pay a substantial fine.

Deco Proteste adds that Portuguese iPhone owners should receive the same consideration as the consumers in these other cases when providing their reasons for proceeding with the suit.

The agency has also produced a video titled “Some apples are spoiled ahead of time” as part of its campaign to encourage consumers to join the suit.

Furthermore, Deco Proteste is promoting the use of the Twitter hashtag #stopobsolescenciaiiPhone6 to discuss this issue.