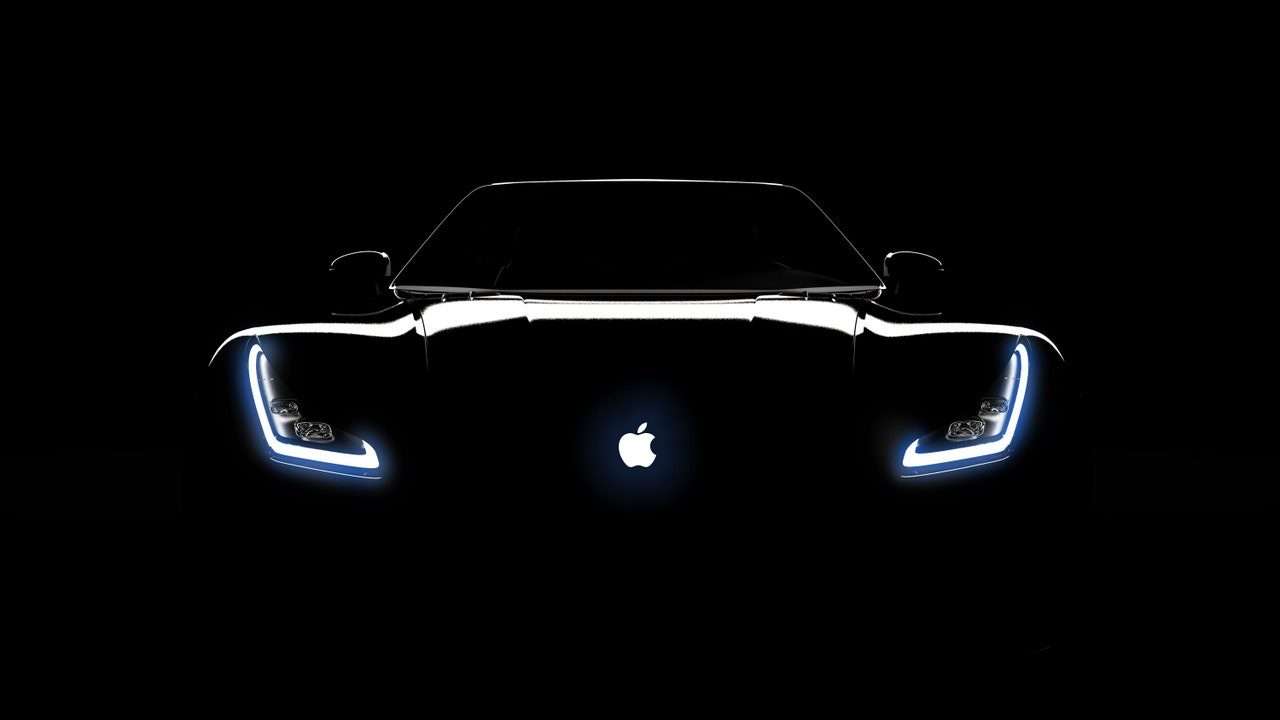 You usually think about smart electronics such as the Macbook, iPhone, iPad, and Apple Watch when it comes to Apple. The “bitten apple” is perhaps an iconic logo for most of us.

Apple entered the world of technology with its Apple 1 back in 1976 and continued to diversify its products to smartphones, tablets, watches, and even headsets. This perhaps is a statement that Apple is a company that consistently innovates.

But would you believe that Apple will be entering the automotive industry?

You might raise your eyebrow, but it is actually happening. Rumors are already heating up this year, and predictions are coming that an actual vehicle will be on production as soon as 2024.

Apple is undoubtedly gearing up itself to this new industry, adding more teams to the project. The addition of two more engineers from Mercedes shows how serious Apple is towards this project.

Project Titan, the codename for Apple’s Car team, is stepping on the gas as they include Dr. Anton Uselmann in the team, a post from MacRumors.

Dr. Usalmann holds a doctorate in mechatronics and formerly worked with Mercedes-AMG. He was previously a steering system development engineer for Mercedes-AMG from January 2018 until last month.

AMG vehicles are Mercedes’ high-performance models. He was “responsible for a large part of the development chain for steering systems in several Mercedes-AMG series.”, says Uselmann. Aside from this responsibility, he also worked for steering systems ready for mass production release.

Aside from Uselmann, MacRumors also gave an update that another former engineer from Mercedes joined Apple’s team who is currently unnamed.

If the rumors are correct, you will soon see Apple cars on the streets or even drive one of them. With the tight competition on smart and electric cars, Apple indeed won’t allow itself to be left behind in the race.

Share this post to help keep your friends and family updated about the possibility of having an Apple Car Soon by using the Share Buttons below. I really appreciate you helping spread the word about my Free Daily iPhone Tips!