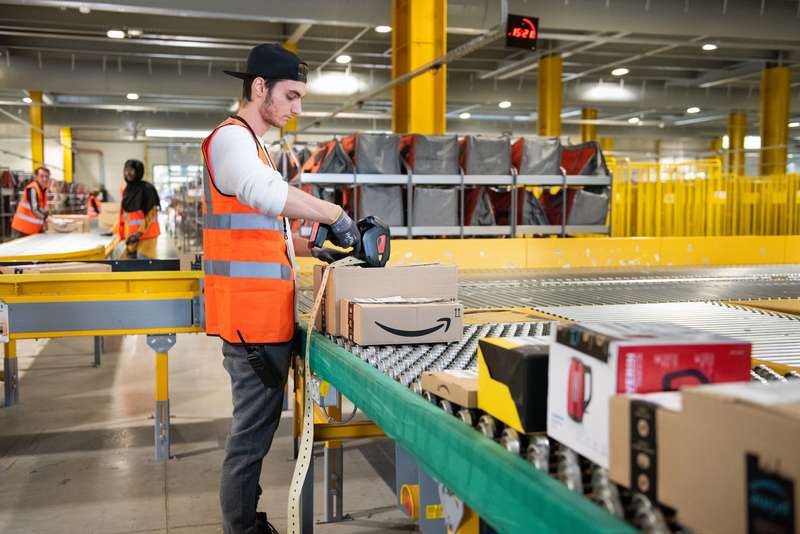 In an unprecedented move, Amazon is implementing a major workforce reduction that will result in more than 18,000 job cuts, announced CEO Andy Jassy in a public staff note on Wednesday.

This 6% cut of the approximately 300,000-person corporate workforce will significantly impact the company’s e-commerce and human resources operations.

As the second largest private employer in America, these job cuts come as a shock for many workers. The layoffs could have serious implications for Amazon’s future.

CEO Andy Jassy said in a public staff memo on Wednesday that Amazon will eliminate more than 18,000 employees as part of a previously publicized reduction.

He said that the Amazon e-commerce and human resources departments will be most affected by the layoff decisions, which will be made public on January 18.

The cuts affect about 6% of Amazon’s corporate workforce of about 300,000 people. This is a quick change for a company that recently doubled its base pay ceiling to compete more aggressively for workers.

Amazon employs more than 1.5 million people, including warehouse workers. This makes it the second-largest private employer in the United States, after Walmart Inc.

Douglas Harper, a spokesman for CCOO, Spain’s largest trade union, said that the company was not giving out any information at all.

Harper told Reuters, “We don’t know what this will mean for us in Spain.” “We can assume that this is the first step before layoffs in the rest of operations, not just the corporate staff, but we don’t have any official data.”

In conclusion, the job cuts announced by Amazon represent a major setback for many workers and could have serious implications for the company’s future.

While it is understandable that companies need to make difficult decisions to stay competitive and profitable, it is important that these decisions are made with consideration of their impact on employees’ lives.

It will be important to watch how the situation evolves in the coming weeks and months.

Furthermore, Amazon should strive to provide transparency to its workers during this process so they can make informed decisions about their future.