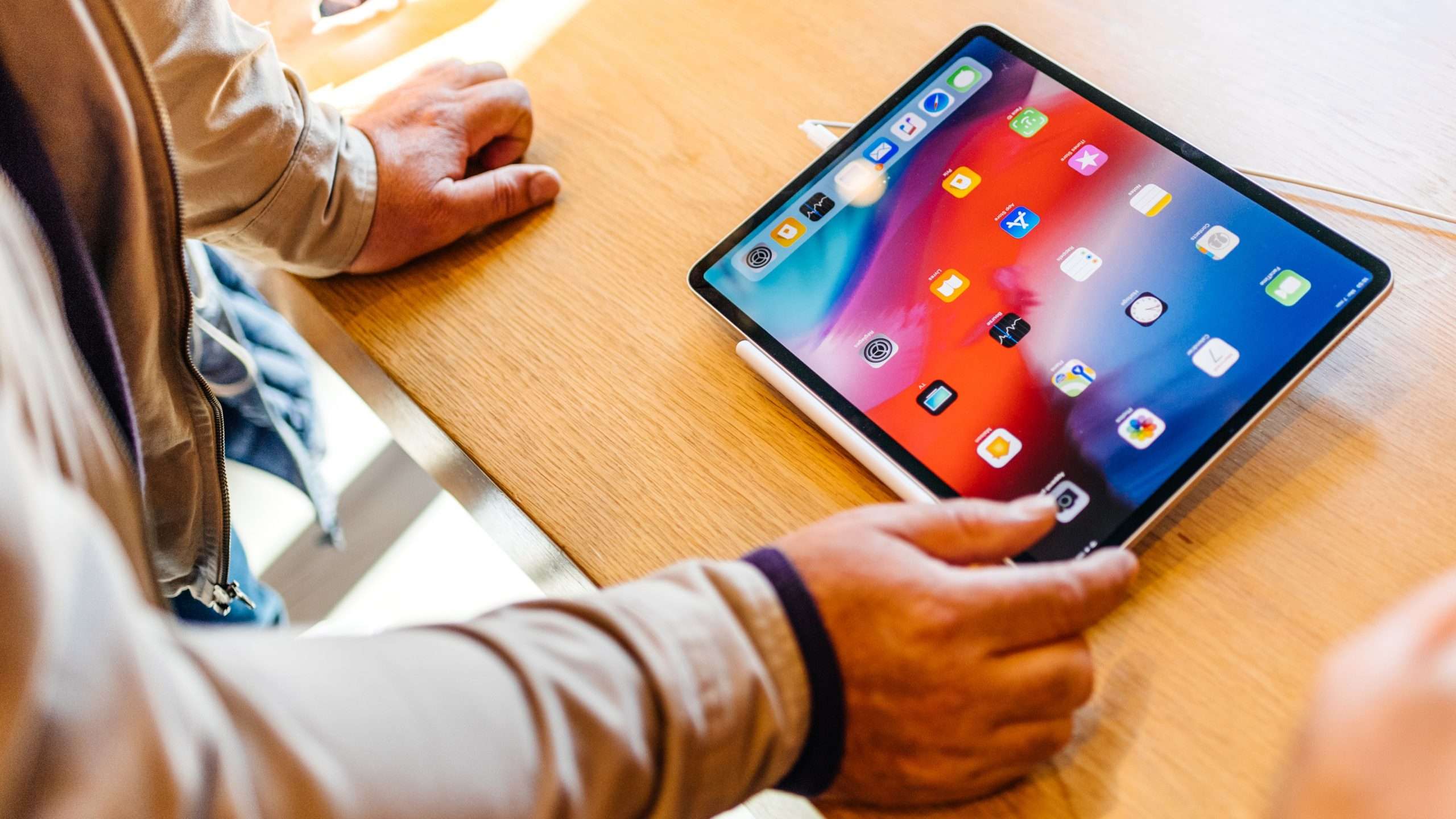 In the past years, Apple aficionados look forward to the company’s upcoming in-person March event where they display upcoming devices and accessories that didn’t make the cut during their traditional fall presentation.

A variety of Apple engineers would take the stage in Cupertino to get people excited about what they had in store for us all.

Even if this is hardly what anyone would describe as a “normal year”, Apple is still planning on holding a March event to highlight some of the new product offerings they have in store.

It’s just that, in all likelihood, it will take place entirely virtually – as has been customary since the spring presentation where they showed off the new iPhone 12 and iOS 14 in the spring of 2020.

But despite everything, there’s still a lot to look forward to if rumors are to be believed – including a brand-new iPad Pro and Apple’s long-awaited AirTags tracking devices.

Upcoming Apple Products: What You Need to Know

According to Jon Prosser, a reliable Apple analyst who has leaked a lot of exciting details in the past, the major addition to Apple’s lineup after the upcoming March presentation will involve their new refresh of the iPad Pro line.

It’s expected that the new device will bring mini-LED backlighting to the 12.9-inch iPad Pro for the first time, to be followed by an 11-inch iPad Pro at some point before the end of the year.

Mini-LED lighting is notable because it offers a lot of the same benefits as an OLED screen, but with fewer of the potential downsides.

This includes not only increased brightness but also better power efficiency and, most importantly, a lower risk of burn-in from static images.

Regarding the design of the new device, this 2021 iPad Pro is expected to be nearly identical to the models released last year.

From that perspective, the major changes will be “under the hood,” so to speak. Apple is also expected to introduce the successor to their A14 processor, which will give the iPad Pro better performance than ever.

Also on the docket is Apple’s answer to the popular “Tile” tracking device – the AirTags.

They’ve been rumored for well over a year and it seems like they may finally make their debut. AirTags will allow you to track personal items like your keys in the “Find My” app on your iPhone, iPad, or even on your Mac.