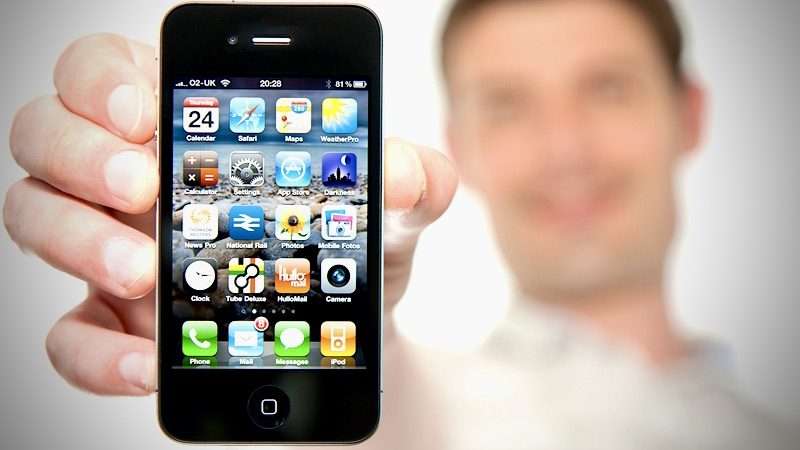 From a progressive tech company that is always on the hunt for innovative technology – it’s refreshing to find developers who pay homage to old tech. This is one of them!

Most of the Apple news you will hear around this time would be about the upcoming iPhone 13 line-up. There are even speculations about the SKUs for the current line-up. But every now and then, you get wind of developers who take time out of their hectic schedule to give you a glimpse of the past.

This is what teen developer Zane Kleinberg recently did with the OldOs app he is about to launch. With most of the talks revolving around the pending iOS 15 launch, Kleinberg painstakingly recreated the iOS 4 as a standalone app for all iPhone and Apple lovers.

If you can still remember, iOS4 introduced a lot of innovations in June 2010 when it was launched. Yes, it’s already over a decade old! But at the time it was introduced, it carried with it a lot of “firsts” for the brand.

For one, it started the trend of “iOS” for the iPhone line-ups which is still used to this day. Before then, it was simply referred to as “iPhone OS.” This simple tweak made it easier for consumers to keep tabs on their OS and make sure it is up-to-date.

iOS4 also gave iPhone users Home Screen Folders making it easier to manage and group apps in their phone. The added feature of a custom wallpaper support gave each iPhone unit a unique touch for each user. Also, the system-wide spell check was a big help for people who were always in a hurry to type.

Wi-Fi tethering was a great addition as well at that time. One thing that made the iOS 4 competitive when it was released was support for multiple exchange accounts. This meant that you can put in and automatically push a lot more of your email accounts on your phone!

Skeuomorphism is a word that usually described the iOS 4 before it was redesigned with the iOS 7. This is a term commonly used in graphic design. It simply means that the design tries to mimic real-world counterparts. Take the recycle bin for example where the design looked a lot like a recycle bin.

Now, if you think that the concepts behind the iOS 4 seem pretty dated for you, imagine what it was like for the 18-year-old Kleinberg. He was just 7 years old at that time. A full 3 years before he even started dabbling in design and programming.

So while we all wait for exciting updates in the up-and-coming release of iOS 15, you can take a step back and appreciate how it was owning an iPhone in 2010!

Share this interesting post about a Blast From the Past with iOS 4 using the Share Buttons below. I really appreciate you helping spread the word about my Free Daily iPhone Tips! 🙂