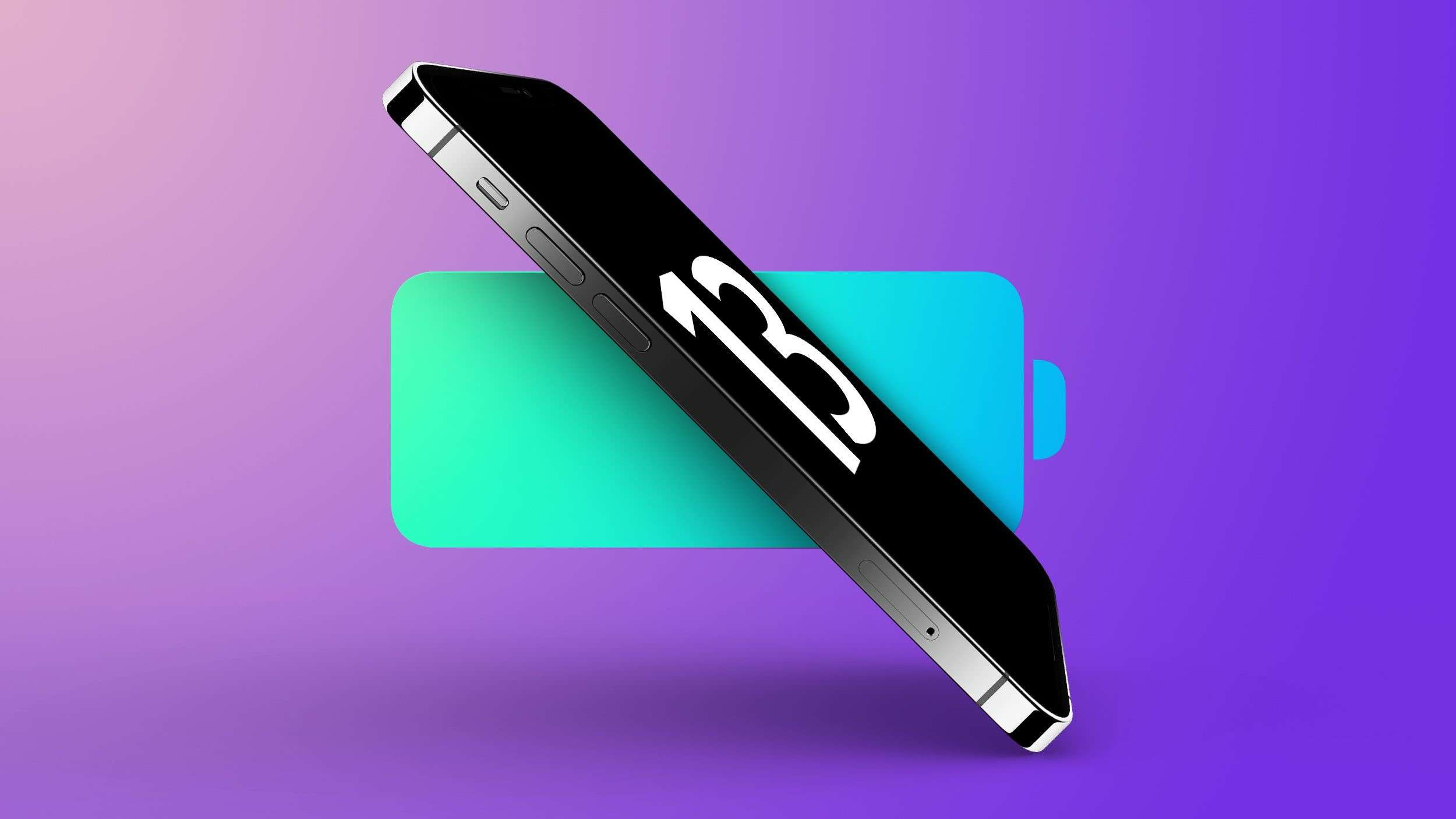 People love the iPhone for a huge number of reasons.

The selection of apps in the iTunes App Store is second-to-none.

The camera is one of the best available in any smartphone today.

The messaging platform is powerful and used by millions.

But if you had to make a list of the reasons why people are often disappointed with their iPhone, the battery life would undoubtedly be right at the top.

Over the last few years the “Max” line of iPhones have come with bigger and better battery sizes… but that does little to help customers who don’t actually want a significantly larger phone in their pocket all day.

Well, the good news is that it seems that Apple has finally heard the call.

Rumors indicated that the “main” line of iPhone 13 models to be released later on in 2021 will finally feature that bigger battery that people have been clamoring for.

What’s Going on With the iPhone 13 Battery

Reliable rumors indicate that all iPhone 13 models will have a larger battery capacity than the iPhone 12 series, although nobody is quite sure what that means right now.

It’s important to note that the battery in the iPhone 12 was physically smaller than that of its predecessors, but most users also saw increased battery life due to efficiency improvements with the hardware and the iOS operating system.

All of this is possible because the iPhone 13 will also embrace a more space-saving design for many of its components.

The SIM card slot will now be integrated directly into the motherboard – something that allowed engineers to reduce the thickness of the TrueDepth front-facing camera equipment.

This all means that there will be more “room” on the inside of the iPhone 13, thus making way for a larger battery.

Further changes to the rumored display tech in the iPhone 13 are also expected to make improvements.

This means that it can deliver a high refresh rate during applications that need it, but that it can also adjust on-the-fly to slower ones too.

So it won’t be as much of a drain on the battery when there is less movement going on with the screen, thus leading to improvements across the board.