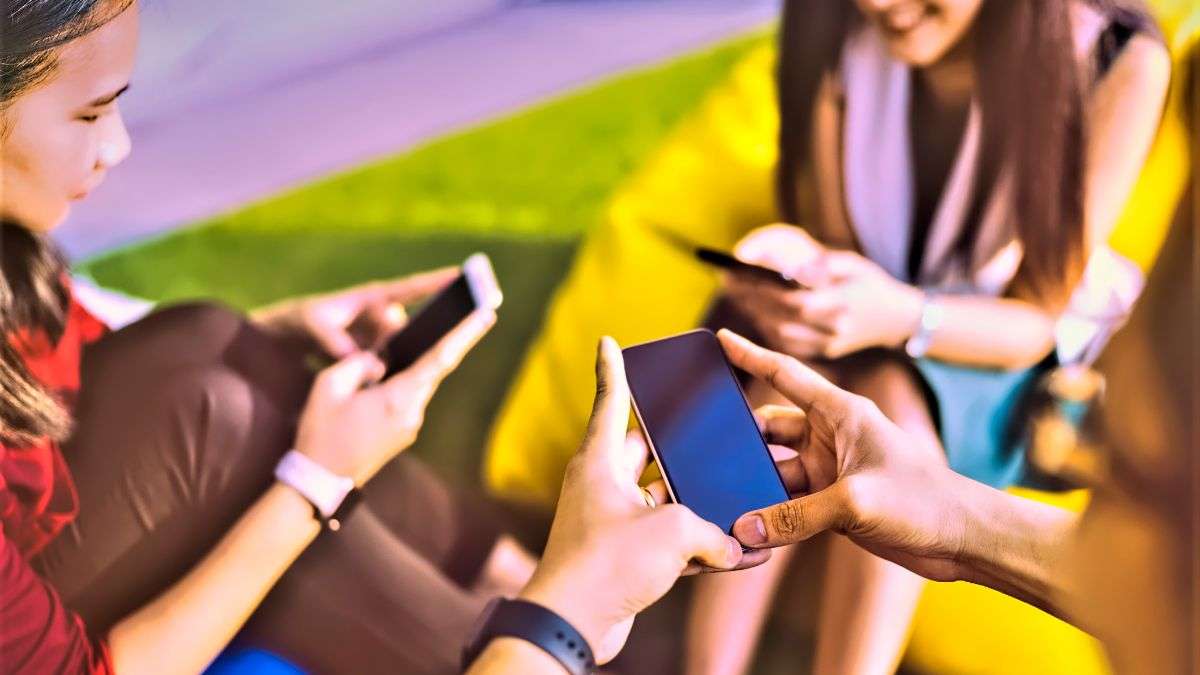 If you take a look around you every day, you’ll probably notice that nearly every teen has a smartphone of some kind.

Really, you’re not imagining things – smartphone ownership in the United States is getting greater all the time, and teens are a big representation of that fact.

But if you assume that Android phones are just as popular as the iPhone (or are at least making some kind of progress towards that end), you’ll definitely want to think again.

According to one recent study, a massive nine out of every ten teens now owns an iPhone of some kind – a trend that shows absolutely no signs of slowing down anytime soon.

Recently, the experts at Piper Sandler completed a survey where they spoke to more than 7,000 teenagers in the United States. A full 88% of them said that they currently own an iPhone of some kind.

But to make things even more interesting, about 90% of them said that they expect their next phone to also be an iPhone – both statistics that are as high as they’ve ever been since Piper Sandler started conducting this survey a few years ago.

There were other fascinating insights revealed in the survey, particularly as they relate to how teens see the iPhone and the role it plays in their lives.

Paying with cash is still the number one way that teenagers pay for their everyday items, for example. But Apple Pay has actually grown to be the second most popular form of payment.

This despite the fact that new competitors like Venmo and even the Cash app are cropping up all the time.

It’s also important to note that brand loyalty among Apple users also hit an all-time high in 2020. Approximately 92% of customers said that they were loyal to Apple as a brand – an increase from 90.5% of people who said the same thing just a year prior, in 2019.

Note that Piper Sandler has been taking place in these types of surveys since 2001. In that time, they’ve had a chance to speak to more than 201,800 different teens.

They’ve collected more than 49.7 million different points of data on the way teens spend their money, and one trend has emerged throughout all of it:

Somehow, the iPhone is only getting more popular – at least in the United States. That must be very, very good news to Apple investors across the board.

If you find today’s news interesting, share it with your friends using the Share Buttons below… I really appreciate you helping to spread the word about my Free Daily iPhone Tips! 🙂