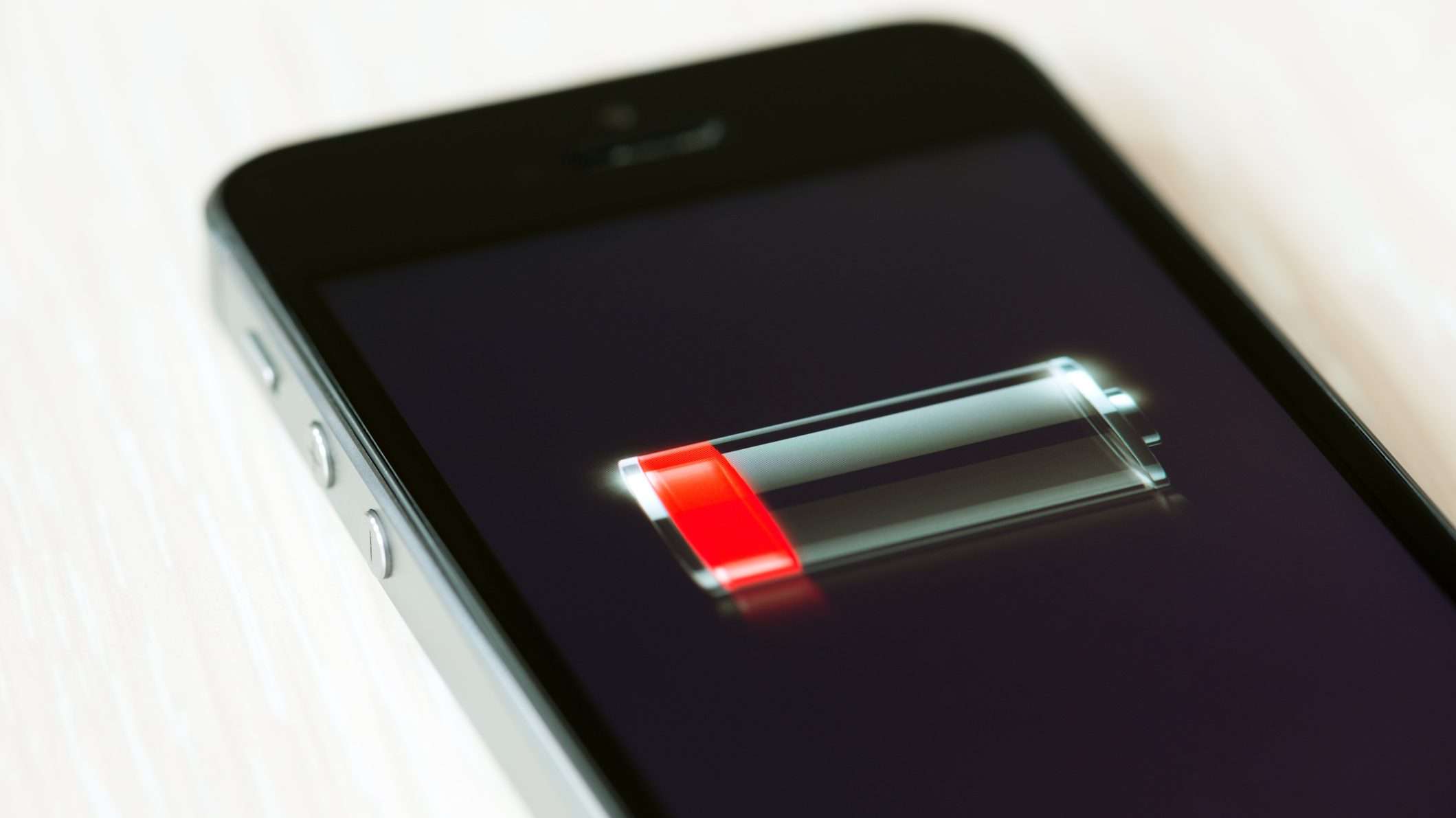 5G is so much more than just another marketing term.

By delivering speeds that can reach up to 10 gigabits per second in many places (meaning that connections are literally 100 times faster than on 4G), 5G brings with its lightning-fast download speeds, lower latency, and better support for the Internet of Things, artificial intelligence, virtual reality and all of the related concepts that are poised to make a big impact on our lives.

Unfortunately, this innovation comes with a price – particularly as far as the recently released iPhone 12 is concerned. The initial reviews of the device are in and while 5G does everything it claims to and more, it does so at the expense of battery life in a way that you need to be aware of moving forward.

Further compounding the issue is that the battery capacities across the iPhone 12 line of devices has been reduced compared to previous years. This likely helps to explain the discrepancy between the iPhone 12 and iPhone 11 tests that were conducted in 2019 over 4G connections. In that context, the iPhone 11 lasted for 11 hours and 16 minutes and the iPhone 11 Pro lasted for 10 hours and 24 minutes. So while this does mean that iPhone 12 devices over 4G have roughly the same battery life expectancy even in the face of reduced capacities, it further highlights the rate at which the iPhone 12’s battery drains over these faster, more modern connections.

5G isn’t actually available in a lot of areas of the country quite yet – meaning that this issue probably isn’t something you’ll need to spend too much time worrying about.

But, you can also go into the settings on the iPhone 12 and turn off 5G manually, allowing the device to favor 4G connections at all times. To do this, open the “Settings” app and select “5G Auto.” This is the feature that will toggle on Apple’s new “Smart Data Mode,” which will automatically turn off 5G connections at times when you’re not doing something that actively needs that fast of a connection. Note that you can also select the “LTE” option to manually turn off 5G connections altogether, which may be a good idea if it hasn’t launched in your area just yet.