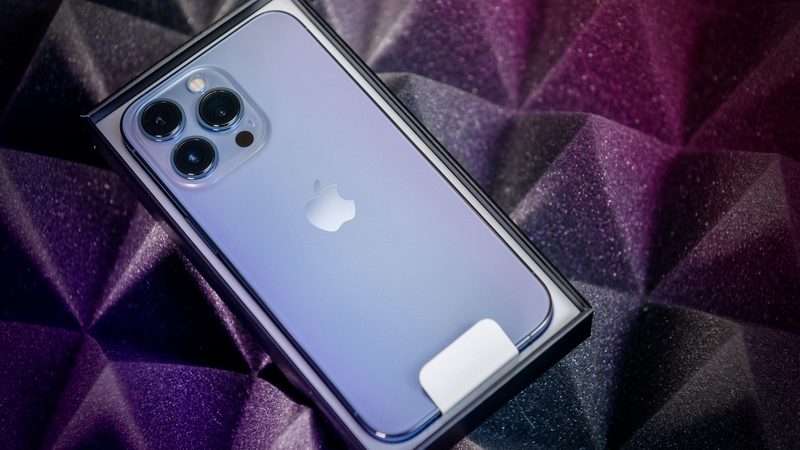 We know that there are insiders who are sharing a complete design shift for the upcoming iPhone 14. That in itself is enough to get people lining up to get their hands on the new iPhone. But there 2 potential upgrades which could divide loyal iPhone fans.

Due to its popularity and market demand, there are already a lot of speculations surrounding every iPhone model before they are even released. And more often than not, these speculations are spot on. This is one way for loyal fans to get a taste of what is to come. And for the iPhone 14, there are 2 very specific upgrade rumors you need to know now.

One of the long-standing clamors by loyal iPhone fans is for Apple to do away with the notch at the top of the screen. This has been a design component that Apple has been working on over the past few iPhone release. They have been trying to reduce the size with fans hoping that iPhone is able to do away with it completely. For the iPhone 14 however, the notch might get replaced entirely!

Though it will not be taken out completely, the notch could be replaced with a hole plus a pill-shaped design. One thing the iPhone can’t do away with (not anytime soon) is components in front of Face ID. This is the reason for the hole in the screen – it is rumored to house the Face ID’s dot projector.

The “pill design” beside the front camera is believed to be for the Face ID’s infrared camera as well as the front camera for your selfies. One interesting take that insiders point out is how the hole and pill design are situated in front. When put together, they seemingly form the letter “i” which could be a design specific for Apple – it can represent the letter “i” in your iPhone.

Update rumor 2: Give one – take one

Some insiders believe that while Apple puts in exciting upgrades for the iPhone 14, they are also looking at downgrading some tech in the unit. Yes, it does not make sense since tech is supposed to be progressive but these are still rumors.

The upgrade? Well, iPhone 14 is seemingly being tested to house a 120Hz ProMotion display coupled with a 6GB RAM upgrade. This is a big jump as the current lineup only has a 60Hz refresh rate and 4GB RAM. What does it mean for consumers? You could be looking at the fastest iPhone ever produced!

But Apple is also believed to be looking at one key downgrade that could make loyal fans scratch their heads in disbelief. Insiders reveal that Apple could cut entry-level storage of the iPhone 14 by half – from 128GB to 64GB!

There are still a lot of upgrades to look forward to with the iPhone 14 release this year. Insiders share that the cameras could be improved as well as battery capacity. There are even rumors going around how Apple is toying with the idea of an eSIM to do away with the SIM card slot completely. One exciting rumor also is that Apple could do away with lightning to finally favor USB-C!

There is a lot to look forward to with every prediction with the iPhone 14 but the 2 rumors we covered above are the ones you need to keep a close eye on for now.

Share this interesting post about the 2 Controversial iPhone 14 Leaks with your friends and family, by using the Share Buttons below… I really appreciate you helping to spread the word about my Free Daily iPhone Tips! 🙂