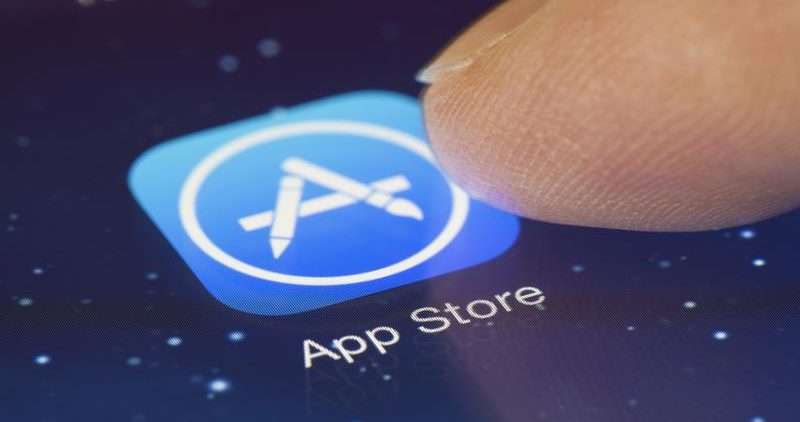 Today, Apple is making it easier for developers to price their App Store apps with the launch of 700 new price points. This expansion of pricing options gives developers the ability to choose from 900 different prices for their app – almost ten times more than what was previously available.

The new system also allows for different pricing conventions depending on the regional storefronts, which will make it much simpler for developers to deal with foreign exchange rates when selling in other countries. This means that devs won’t have to worry about currency fluctuations when offering their apps abroad and can easily adjust their prices as needed.

Apple’s decision to expand its App Store pricing structure has come as a huge benefit for all developers.

With more flexibility on pricing, devs can now choose prices that better reflect their app’s value and target a wider range of customers. It also simplifies the process for developers who are looking to make their apps available in different countries, as they don’t have to worry about currency exchange rates.

Overall, this new system is extremely helpful for developers and will help them monetize their apps more effectively. Apple’s decision to expand its App Store pricing structure is sure to be well-received by all developers across the world.

This new system benefits app users as well since it gives developers the flexibility to choose prices that better reflect their app’s value. This makes it easier for customers to find apps that are worth their money and also allows developers to target a wider range of customers with different pricing options.

In addition, the new system simplifies the process for developers who are looking to make their apps available in different countries, which means they can easily adjust their prices as needed without having to worry about currency fluctuations. This helps keep prices lower for international app consumers and provides them with more affordable access to the same quality apps that domestic customers have.

Overall, this new App Store pricing structure is beneficial for both app developers and users. Developers now have more freedom to set prices that better reflect the value of their apps, while customers can find quality apps at more affordable prices. It’s a win-win situation for everyone!

Let your friends know the good news by using the Share Buttons below. I really appreciate you helping spread the word about my Free Daily Tech Tips! 🙂